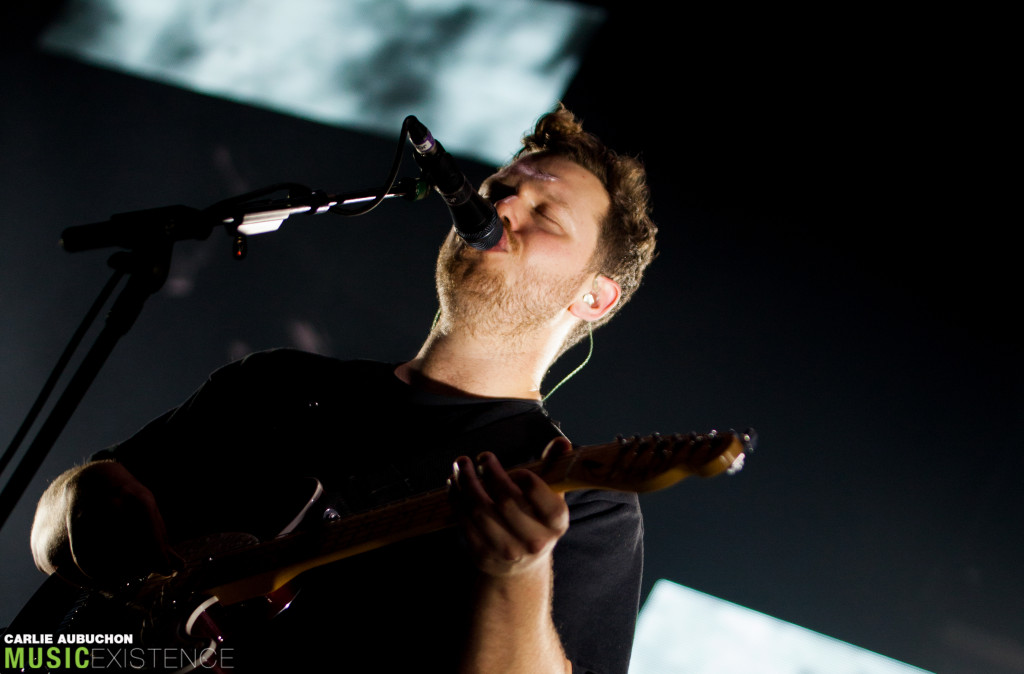 alt-J have released a new video for their track “Pleader” off of their new album RELAXER.

“When we set out to make a video for ‘Pleader’,” alt-J tell NPR. “Joe sent the following one line brief to director Isaiah Seret: “a Welsh mining love story; a tidal wave of earth.” What Isaiah came back with was an epic short film, inspired both by the song’s source material and Tarkovsky’s The Sacrifice. A family must pit their desire to have a child against the knowledge that this would destroy their community. The hypnotic, hymnal quality of the song binds the video throughout, hinting at redemption while destruction takes place.”

RELAXER is the follow up to the band’s Grammy nominated album This Is All Yours, which was recently certified Gold by the RIAA for sales & streams in excess of 500,000 copies.

alt-J are currently on the final leg of their Fall headline tour of North America, which has sold out theaters across the country.

While on tour, alt-J have been selling an exclusive t-shirt to National Alliance on Mental Illness (NAMI), powered by Revolutions Per Minute.

The National Alliance on Mental Illness is the nation’s largest grassroots mental health organization dedicated to building better lives for the millions of Americans affected by mental illness. NAMI provides advocacy, education, support and public awareness so all people can experience resiliency, recovery and wellness.