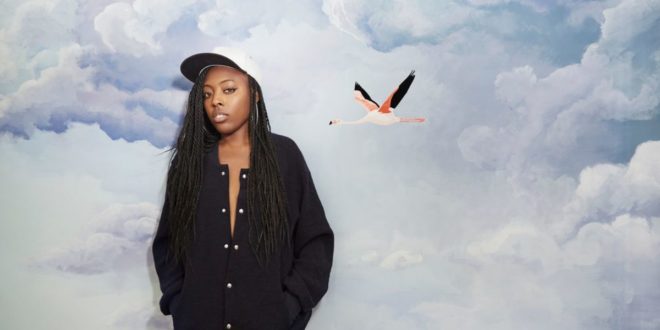 Amaroun releases her debut single ‘Bed Bugs’ on November 3rd via LGM Records. A truly unique slice of kaleidoscopic pop music for the 21st century, her music exists at the sonic crossroads where Erykah Badu, PJ Harvey and Feist meet.

Emerging from the same tightknit community as LA Salami, Francobollo, Denai Moore and The Big Moon, Amaroun is the latest project of multi-talented producer and songwriter Jay Brown. Currently in the studio with producer Kristofer Harris (Ghostpoet, Bear’s Den), she will release three singles mastered by Mandy Parnell (LCD Soundsystem, Bjork, Tame Impala) on LGM Records between now and February 2018.

“Writing Bed Bugs was the start of my Amaroun journey,” Jay explains. “A time of confusion and transition. I was a social butterfly, but solitary and an analyser at heart. I had come out to my friends and family and was dealing with the fallout from that. My identity tied in knots, feeling simultaneously liberated and fearful. In Bed Bugs, I am reflecting on everything that has gone before, feeling pensive yet hopeful about what the future will hold, and also deciding what I am doing with my present. I was genuinely at an emotional crossroads, and for me that bittersweet feeling is at the core of this song. It’s uplifting, beautiful and conflicted all at the same time”. 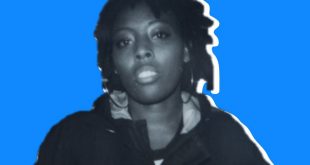 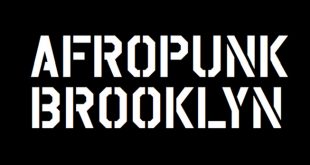 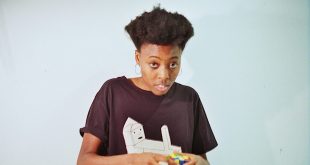