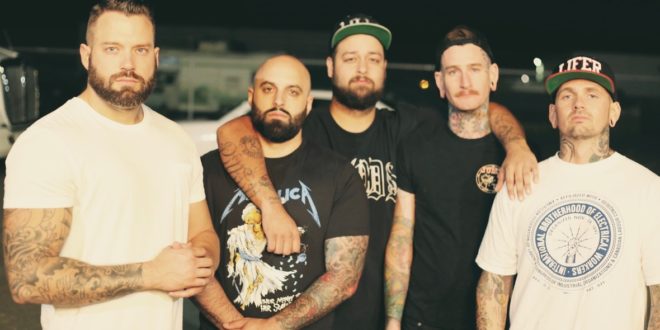 Over a year ago, California’s reigning kings of heavy hardcore, Lionheart, decided to call it quits. However, it wasn’t long before they realized that walking away was futile. The group has announced their return via the new single “Trial By Fire.” The song will be on their upcoming full-length Welcome To The West Coast II, a sequel of sorts to one of their most acclaimed albums that brought forth a new era in California hardcore.

“When we started writing these songs we had no idea if they’d ever get released at all so there was no pressure, no timelines, and no expectations,” said the band. “We wrote whatever the fuck we wanted and we ended up with the best shit we’ve ever written. No gimmicks, no hype, no bullshit- ‘WTTWC II’ is pissed, heavy, and straight-up.“

Lionheart stormed onto the West Coast hardcore scene in 2007, taking influence from bands like Blood For Blood, Hatebreed, and Ringworm; the band came out swinging with a full blown assault of blistering metallic hardcore. Since then they’ve released five albums, including 2016’s Love Don’t Live Here, a well-received record that charted #2 on the iTunes Metal Charts.

Welcome To The West Coast II is available now for pre-order via Fast Break Records, who are also offering a limited vinyl run. “Trial By Fire” is live now on Spotify.

Previous Gallery: Lizzo at LouFest Music Festival in St. Louis, MO on 9.10.17
Next Gallery: Moonrise Nation at House of Blues in Chicago, IL 9/22/17 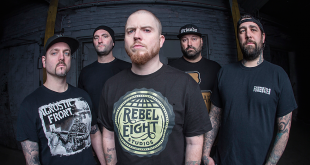 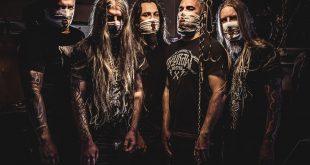