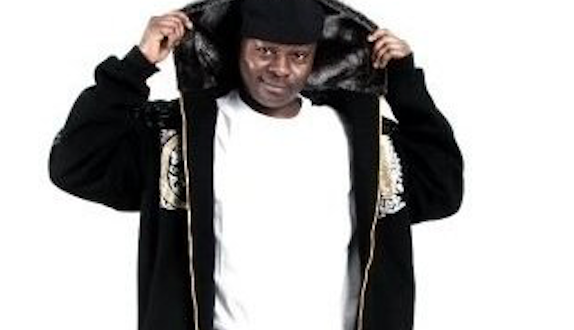 My Infinity – Turn To U

Mr. Infinity got into music at the age of 12 and by 18 he wrote and composed his very first song, and completed his first demo at 21. Mr. Infinity also studied music production for the purpose of producing his own music. The multi- talented artist and producer from Norway has just dropped his 4th single, entitled “Turn to u – remix”. Mr. Infinity is into hip-hop, RnB, dance, and pop, and writes his own music. “I am honored to share my music and new song with my fans, I feel this is my best song to date, and is phenomenal” said Mr. Infinity.

If you’re going to peddle nostalgia in this day and age, where history becomes a quick commodity and practically an affliction, you have to go whole hog. Mr. Infinity knows this: It’s exactly what he’s done on “Turn to u – remix” a devoted resurrection of dance and pop of the ’80s and ’90s.

What elevates “Turn to u – remix” beyond pure pastiche is how well Mr. Infinity, brimming with swagger and schmaltz, sells the flossy fantasy.

The man has a quant charisma and charm traits that help turn the most idiosyncratic of lines into instant slogans. Mr. Infinity’s powers are on full display on “Turn to u – remix”.

There are only so many contemporary male performers who can confidently and repeatedly exhort a simple line like “Turn to u, turn to me” on top of a four-to-the-floor beat, and get away with it. What prevents Mr. Infinity from tipping over into corniness is the occasional sprinkle of humor you can hear in his falsetto voice.

The various synths, playful piano plunks, and Mr. Infinity’s uniquely quirky high register and melodious falsetto in the choruses, all cohere into a song of dance-floor seduction that straddles both experimentation and confidence, and best captures the Mr. Infinity’s personal songwriting style.

“Turn to u – remix”, standing at a frills-free 3-and-a-half minutes, was rigorously constructed and produced to one end: putting Mr. Infinity in the spotlight, standing front and center of his creation. And that’s exactly where he finds himself in the midst of his latest release!

Stephen Vicino is the founder of MusicExistence.com. He created this site to give talented musicians a voice and a way to be discovered.
@@svicino
Previous Show Review: John Williams Hollywood Bowl, September 3 West Hollywood, CA
Next Introducing: Cardinal Slinky