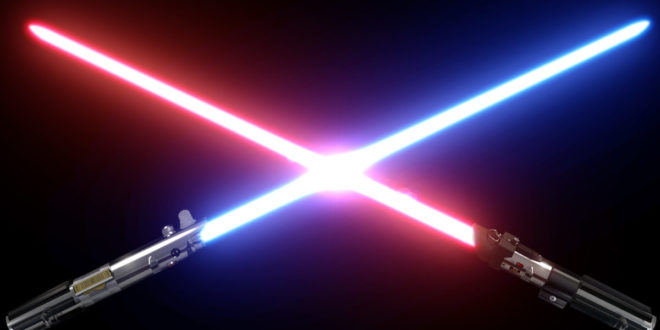 Replacing shouts of ‘bravo!’ Hollywood Bowl was filled with waving multicolored lightsabers every time John Williams led the Los Angeles Philharmonic through a selection from Star Wars, which tonight included “Scherzo for Z-Wings,” “Rey’s Theme” and “Throne Room.” And while the younger set relived their outer space fantasies to a live soundtrack, adults in the audience received a brief lesson about movie soundtrack creation.

David Newman opened the night by conducting music ranging from the spooky “Night Journeys from Dracula,” a Williams composition, to a wonderful extended selection from A Star is Born, which was accompanied by the on-screen singing of Judy Garland. Newman took a few moments to talk about his father Alfred Newman, who was a pioneer that helped create movie music, just after the silent era ended.

After an intermission, Williams took the baton to lead the philharmonic through a passage from Indiana Jones and the Kingdom of the Third Skull. Excerpts from Close Encounters of the Third Kind followed next before Williams directed the musicians through three selections from Harry Potter. The Potter pieces were accompanied by clips from the popular films.

Before the performers got to what most of the audience came for, Williams introduced a piece of music he’d been asked by basketball great Kobe Bryant to create. And as a special treat, Bryant himself came out to narrate this sweet animated film about his love for basketball, titled Dear Basketball.

With all his success, Williams had every right to play the part of the proud composer. However, he was unusually humbled each time he introduced his work. Hearing these pieces made one realize just how integral they are to so many of Hollywood’s biggest films. Yes, this is lovely music. But one can also describe them has having memorable hooks, the same way great pop songs are praised.

Perhaps nothing set this evening apart from every other concert at the Bowl more than a woman spotted in the line to get in wearing a Hans Zimmer t-shirt. Most every rock show has any number of attendees wearing either Joy Division or Ramones shirts. This night was special, though. This was a night featuring rock stars of cinema music.

Previous Gallery: Tiger Army Live At The Marquee Theatre in Tempe, AZ 09/01/17
Next My Infinity – Turn To U 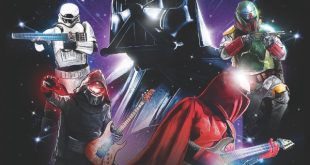 May the Fourth Be With You! Galactic Empire Announce New Album “Episode II,” Drop New Song 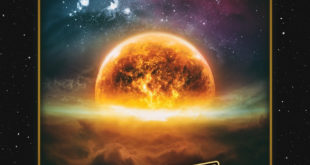 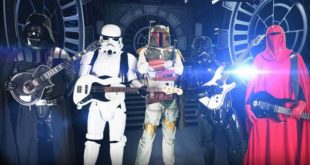