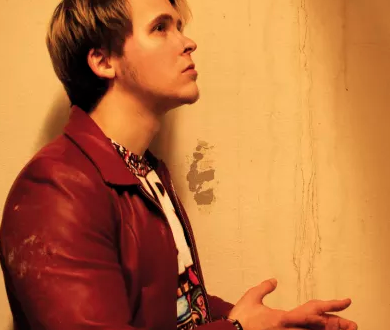 Timi Alexander – The Ballad of a Keg Heart

Timi Alexander is a 23-year old Finnish singer, producer and multi-instrumentalist living in London. His upcoming debut solo album ‘Timi Alexander’ is a total DIY-piece, written and created over time in his bedroom. The album takes inspiration from the 90s alternative rock and hip hop production as well as softer singers like Frank Ocean, a combination that will further be explored on the future releases.

He simultaneously performs with a trap-influenced pop duo Morceau: they released their debut single “Chorus” a couple of weeks ago.

Stephen Vicino is the founder of MusicExistence.com. He created this site to give talented musicians a voice and a way to be discovered.
@@svicino
Previous The Fell Set to Introduce Themselves with Break Out Tour!
Next A Silver Lining – Don’t Let Me Down