Home / News / Music Video / The Fell Set to Introduce Themselves with Break Out Tour! 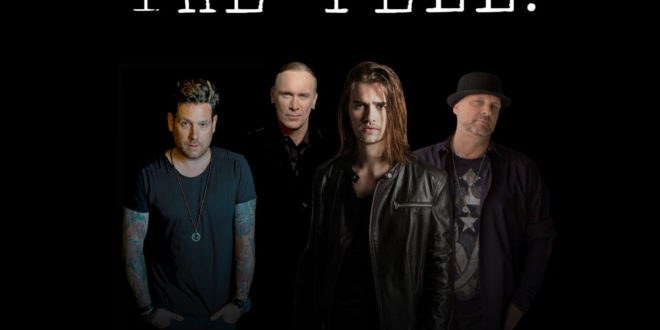 The Fell Set to Introduce Themselves with Break Out Tour!

Newly formed Alternative Rockers The Fell are planning to hit the road with their debut Break Out Tour. Their limited engagement run will be hitting Nashville, Michigan, New York, and a handful of dates in Canada.

The Fell –a new alternative rock band consisting of the multi-talented Anthony De La Torre on vocals, who you may also know him as Young Jack Sparrow in Pirates of Caribbean: Dead Men Tell No Tales or the drummer in Metallica’s video “Man Unkind” with the cast of Lords of Chaos, in which he plays “Hell Hammer”, Mike Krompass – Guitar player and Multi-Platinum producer , Notorious session drummer Randy Cooke and last, but not least, Billy Sheehan (Mr. Big, Winery Dogs) on bass, who needs no introduction.

The Fell is not typical of any of their past projects, It’s a fresh new direction, but uses their influences to create a more modern sound, with heavy guitars, powerful riffs, crushing grooves and huge vocals. 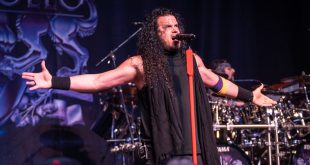 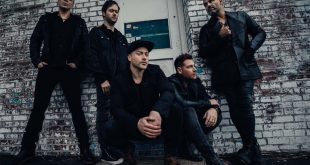