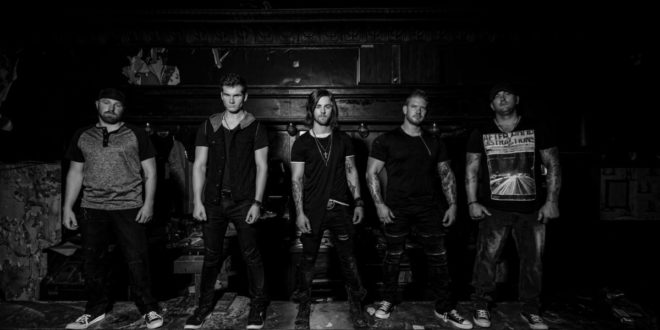 A Silver Lining – Don’t Let Me Down

A Silver Lining is a alternative rock band from Bay City, Michigan. The five member band was formed in 2017 and was inspired by artists like Avenged Sevenfold and Panic! At the Disco. They’re ready to establish themselves as a fan friendly force in the alternative rock genre with their debut album “Paralyzed”. “Don’t Let Me Down” is the first single and music video from the new album.

Stephen Vicino is the founder of MusicExistence.com. He created this site to give talented musicians a voice and a way to be discovered.
@@svicino
Previous Timi Alexander – The Ballad of a Keg Heart
Next KAEYRA announces “Fountains of Gold” album