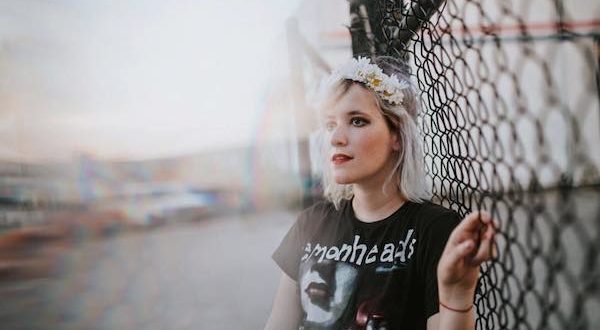 Best Ex (formerly known as Candy Hearts) have put out a new music video for their latest single “See You Again.”  The video is the first under Best Ex’s new name and is the latest single off of Ice Cream Anti Social, released last month on Alcopop! Records.

“See You Again” finds Singer/Songwriter Mariel Loveland, as EARMILK put it, “condensing all those ‘young summer love’ feels” into a wistful, warm anthem of longing. In a recent interview, Mariel told EARMILK the song was born out of a connection made on Warped Tour years ago, saying “it felt like every day was just counting down to when we’d never see each other again.” The nostalgic nature of the song is reflected well by the video’s filming, handheld movie reel styled production.

With catchy, fuzzy bass, guitar, and drums, “See You Again” serves as the perfect bridge for Best Ex from their previous work, with the subtle use of keys and Mariel’s background vocals and “oh’s” throughout the chorus representing the much more electronic and layered approach to songwriting the new direction has taken. The fusion of past influence and present direction is seamlessly connected by Mariel’s sweet, yearning vocals and lyricism.

Ice Cream Anti Social is a glistening artistic re-imagination for Mariel, who has taken the heartfelt lyricism and hooks from her previous punk leaning work and brought them into looser, poppier arrangements. “Girlfriend,” the first single released under Best Ex, was called a “Synthpop jam” and “DIY Pop charmer” by Billboard, and Substream said “the name change comes with a new sound that is downright impossible to resist.” “February 4th” retains some of the more guitar-involved sound of past work, bit as a softer, string-backed ballad.. The EP-closing track “Jellyfish” fittingly features just Mariel singing over a ukelele, bringing an EP that explores a lot of sound and emotion to a close with the most intimate spotlight on the words and music of the songwriter at the heart of it all.

Best Ex finished their first tour under their new name and direction earlier this summer, alongside Promise of Redemption (ex-Valencia), Daisyhead (No Sleep Records), Baggage (ex-Swellers), and June Divided. 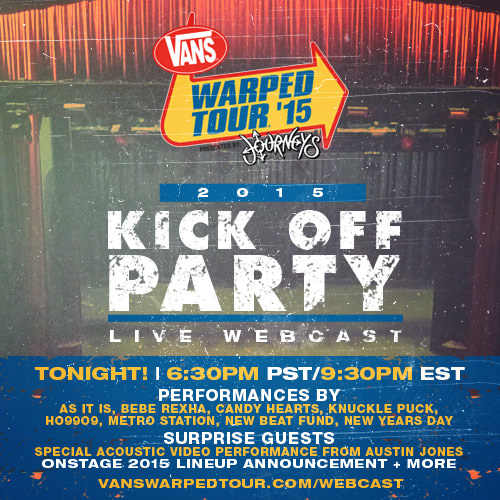 Tune in Tonight for Warped Tour’s Kick Off Party 2015! 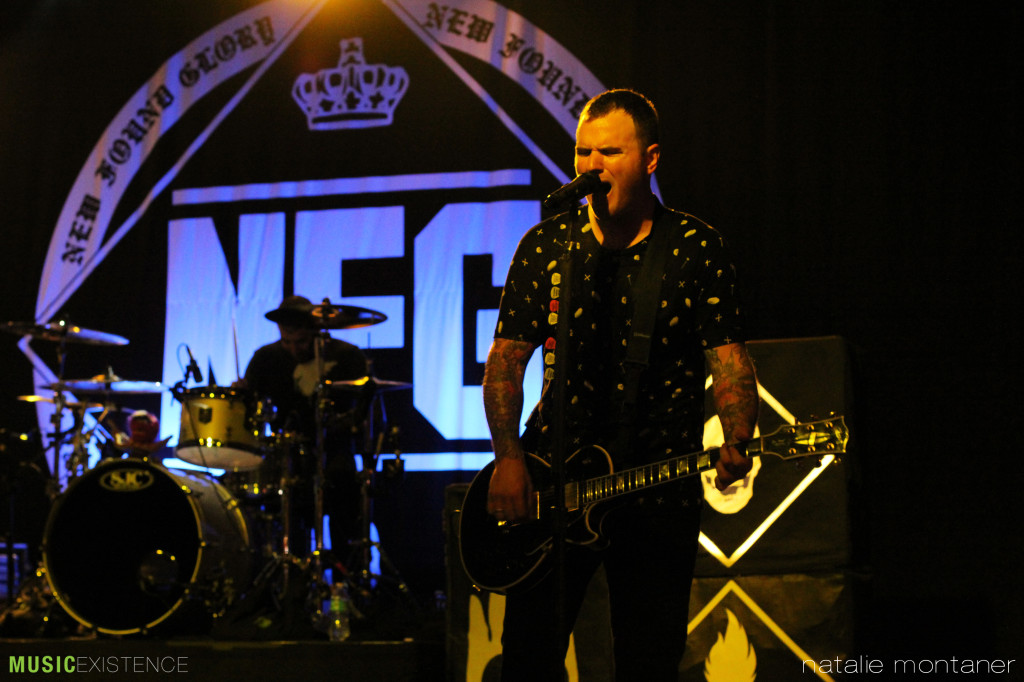 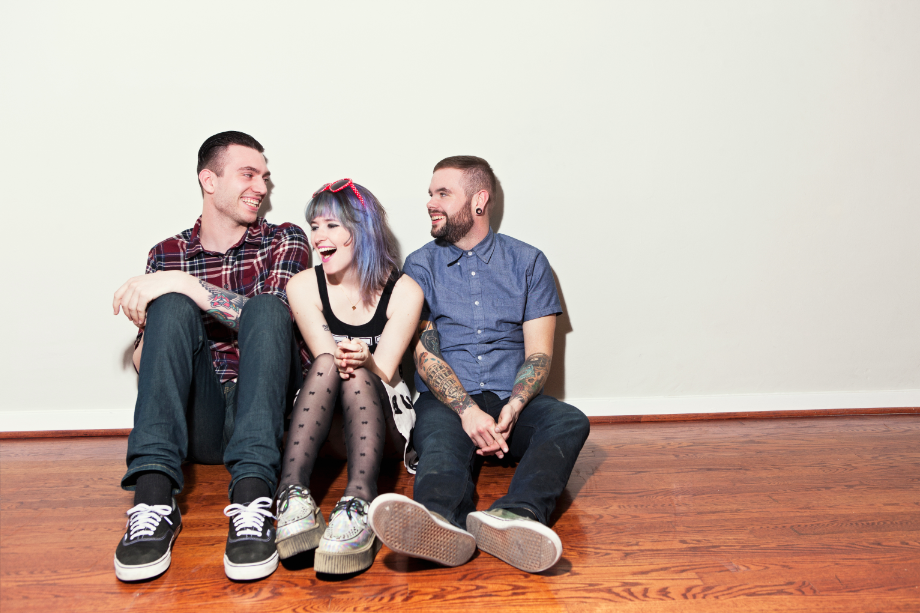