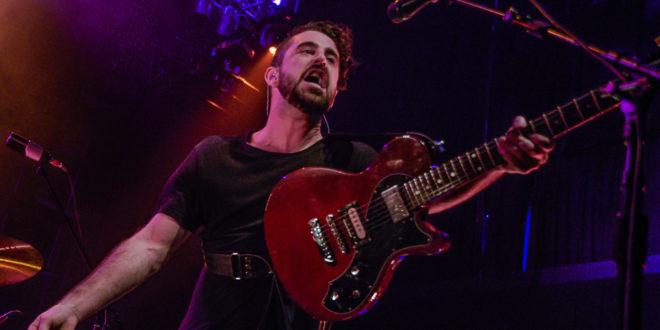 San Francisco’s I the Mighty, announced today that their highly-anticipated new album “Where the Mind Wants to Go / Where You Let it Go” will be released on October 20th via Equal Vision Records. In celebration of the album release, the band will be embarking on a full national co-headlining tour with label mates Hail The Sun the next day, October 21st in San Francisco, CA (full dates below).

Along with this announcement, the band also released “Silver Tongues”; the first single from the album. “Silver Tongues”, which features Tilian Pearson of Dance Gavin Dance, is described as “a pulsing wall of frenzied percussion, ethereal synths and driving, delay-soaked guitar” over which Brent Walsh assertively declares “Never again will I spend all the precious time that I have left, on those who oppose anyone doing what they love”.

As Walsh puts it:

“Today couldn’t get here fast enough. This album is the culmination of years of inspiration and energy… we couldn’t be more excited to begin this next chapter with “Silver Tongues”. Tilian has been a friend who’s art we’ve greatly appreciated for some time now and we’re thrilled to have him as such a prominent part of a song we felt so close to.”

You can watch the video for “Silver Tongues” now on YouTube or on the band’s website and it will be available on your favorite streaming services later this week.

Where the “Mind Wants to Go / Where You Let it Go” is certain to please the band’s long-term fans while simultaneously raising excitement about the growth they have undergone while exploring this most recent chapter in their creative journey. 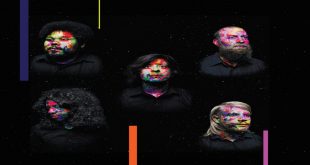