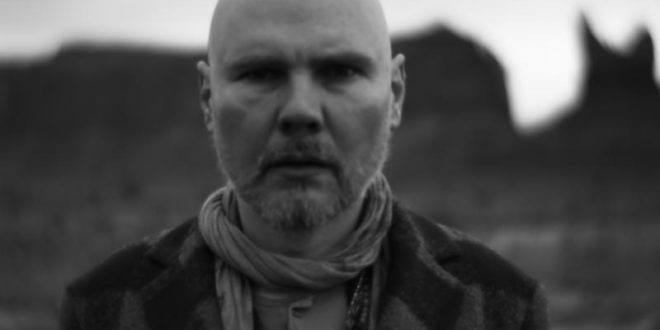 “For as long as I can remember the delineation point between songs I wrote for myself and songs I’d pen for whatever band was something I couldn’t explain. And it remains so, for they all feel quite personal to me, no matter their time or era. The lone difference on songs for Ogilala is that they seemed to want little in the way of adornment,” said Corgan. “Having written the songs for voice and guitar, I put myself in Rick’s hands to take the music wherever he’d like. Normally I would have done more, and tinkered more on production, but rather Rick put the onus on me to deliver at a molecular level via live takes. The rest was simply a reaction.”

This fall, Corgan will embark on a solo acoustic North American tour that kicks off on October 14th in Brooklyn, NY and wraps up on November 11th in Los Angeles, CA with a three night stint at the Masonic Lodge at Hollywood Forever Cemetery. These intimate performances will see Corgan perform songs from Ogilala, as well as a second set which will span works from his earliest days through his years as the frontman of The Smashing Pumpkins and beyond. Tickets for the tour are on sale this Friday August 25th at 10:00am local time and will be available HERE.