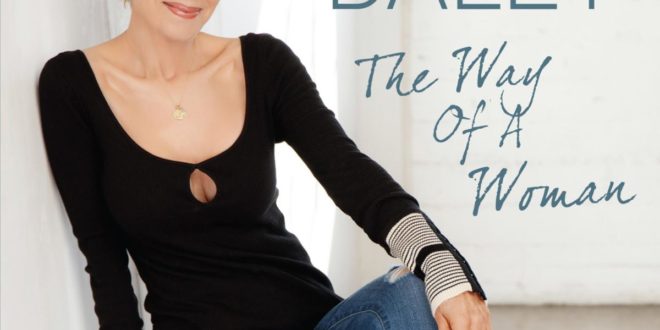 Jan Daley’s Smooth Jazz album “The Way of A Woman” has hit the Top 10 on 2 Billboard Album charts as the:
– “Hot Shot Debut” in #6 position on the Billboard Jazz album chart
– Billboard’s Traditional Jazz Album chart at #5

Standing between Jan and the #1 chart positions are less than 5 other artists’ releases, most notably Diana Krall, Norah Jones, Thelonious Monk and Big Bad Voodoo Daddy. This is quite an accomplishment and a well deserved one at that; for this Independent Artist whose career has spanned over 5 decades. She started off as the “singing canary” in her early twenties on Bob Hope’s USO Tour and has performed with countless huge names in both the acting and singing world. Additionally, she also wore the crown as Miss California (yes, it was “Miss” back then!) while attending college.

Greatness can be defined many ways but with Jan Daley you easily define it as the mastery of dynamic vocal range. Jan delivers the songwriter’s lyrics in crisp, clear tones while moving along the scales with the utmost of ease. “The Way Of A Woman” is such a release. The title track is a perfect example of a highly sought after collaborative effort. You feel the song as the story line is presented in a delicate, fragile manner that is expressing the intimate, personal life of two people. The lyrics are touching and I am rather certain that only Jan Daley could bring this track to such masterful heights.

There are eleven tracks on this new release and while the strings, the brass, and the rhythm section are present they never over power the artist. Michael has added just enough presence to augment the right places, places within each tune that allow your mind to capture Jan’s marvelous vocals and never once does the orchestration pull you away from the songwriter’s central theme. In closing, six of the eleven songs on this compilation are songs that Jan personally wrote. They are noted below with an asterisk beside each title. Overall, “The Way Of A Woman” is a marvelous new release that listeners are sure to enjoy over and over again.

Stephen Vicino is the founder of MusicExistence.com. He created this site to give talented musicians a voice and a way to be discovered.
@@svicino
Previous Gallery: Jamila Woods at Pitchfork Music Festival, Chicago, IL 7.16.17
Next Carter Lou & the Project Drop Raucous Debut Album