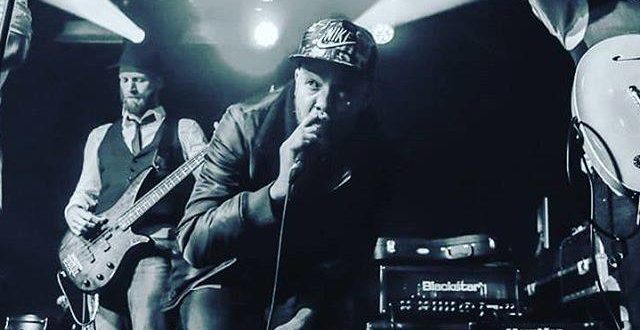 Karl Phillips and The Rejects Shaking Things Up

In case you weren’t paying attention, there’s a bit of a renaissance of ‘Alternative Rock’ in the makings, and we’re not talking ‘Alternative’ like the now over-saturated and watered down genre, but an alternative movement gearing to shake up the rock world completely. What we love is that new bands aren’t following formulas, but are mashing up familiar and nostalgic sounds in completely unexpected and delightful ways, and one of the best Indie acts for this is Karl Phillips and the Rejects. Midlands, UK based, this 7 piece outfit is elevating not just punk, ska, and rock, but infusing it with a raw hip-hop sensibility, and with an irreverent sense of humor to boot. Check out their newest video, “Plastic Gangsta,” and we guarantee that you’ll have this song stuck in your head for DAYS.

“Plastic Gangster is about a guy who thinks he’s a gangster but he’s just a mummy’s boy, in his head, he knows it really. The song is saying ‘stop being an idiot, it’s embarrassing” – Karl Phillips

Previous Gallery: Black Map at Gramercy Theater in NYC 05.08.17
Next Interview: Joe Fox – “…if you keep music at the core of what you’re doing everything else is just extra.” 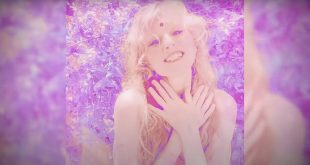 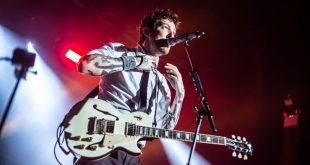 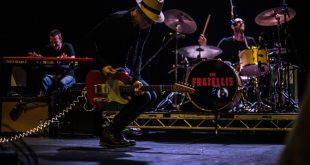