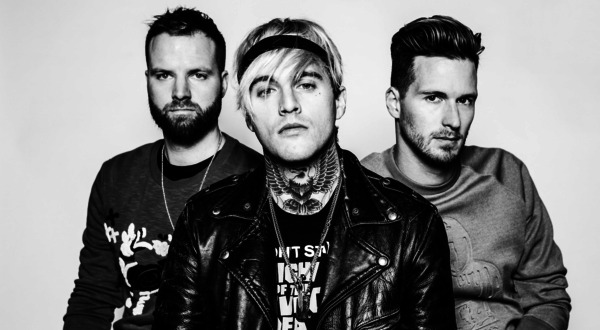 Fresh off the release of their official video for their new single, “Little One,” available via 300 Entertainment, Highly Suspect announce today new US headline dates, with support acts And The Kids and DJ Redbees. Touring through major markets like Chicago and Boston,  the band are playing headline shows as well as making an appearance at Lollapalooza. The band are also heading to Europe for a handful of festival appearance and headlining shows in Germany, Sweden and Netherlands, Highly Suspect are currently on a sold-out U.S. headlining tour which wraps up on June 3 in Los Angeles. In addition, Highly Suspect will also be performing at a number of festivals this Spring, including Lollapalooza, Shaky Knees, Bottlerock, Bumbershoot the Milwaukee Summer Fest and more to be announced shortly.

Their track, “Little One” is the second single from the band’s critically praised sophomore album, The Boy Who Died Wolf, which debuted at #1 on the Current Alternative Album and at #2 Rock Album on the Billboard Charts.  To date, the album has spent over 22 weeks on the Billboard charts.

“Little One” is the follow-up to “My Name Is Human” which spent 9 weeks at #1 at Active, reached Top 15 at Alternative Radio and was nominated for a GRAMMY in the Best Rock Song category among legends like David Bowie, Metallica, Radiohead, and also Twenty One Pilots.

Set in the mid-1980’s, the “Little One” video stars band frontman Johnny Stevens as a thrift store manager who is at breaking point, and bandmates Rich and Ryan Meyer as policemen who are hot on his tail.  The video was co-directed by DJay Brawner and Johnny Stevens.