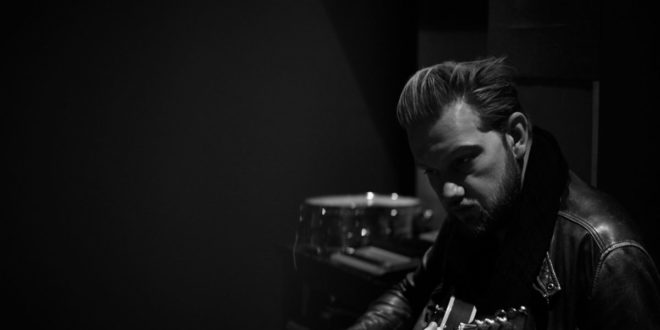 Alexander Wolfe returns with ‘I Can’t Get To Sleep’

‘I Can’t Get To Sleep”, out now on Dharma Records. With 3 critically acclaimed albums to his name – 2009’s Morning Brings A Flood, 2012’s Skeletons, and 2014’s From The Shallows – he’s gearing up to the 2017 release of what looks set to be his breakthrough fourth album.

Marrying influences of folk and americana ‘I Can’t Get To Sleep’ is an exhilarating return from the south-Londoner. The driving, hook-laden single belies its somewhat taboo subject matter; depression and mental illness.

Already the subject of a piece in The Line Of Best Fit he “pairs his deep, folky warmth with an exploration of the stigma and struggle surrounding mental illness today”. He talks about the stigma attached to what has become the biggest killer of men under 40 and is keen to remove those taboos and help increase awareness of this dark and deadly disease.

Tags alexander wolfe i can't get to sleep

Previous Interview: Karabas Barabas and the ‘Return of the Sexy Demon’
Next David Fonseca Pays Tribute to David Bowie with BOWIE 70 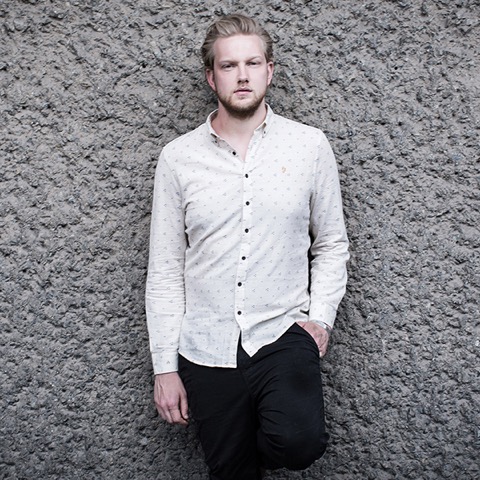 Alexander Wolfe is ‘Fixed For Today’