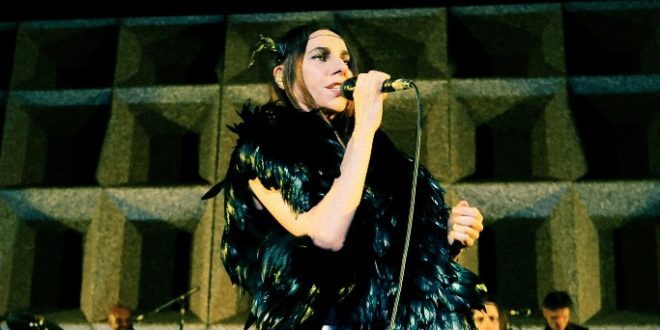 Featuring the 10-piece band that accompanied her on this year’s four sold out and critically lauded U.S. dates, PJ Harvey’s return to North America in April of 2017 will be a full run of dates across the continent. Starting in Toronto at the storied Massey Hall on April 13, the tour includes an April 20 stop at Brooklyn Steel and a May 12 stop in Los Angeles at The Greek Theatre. A full list of tour dates can be found below.