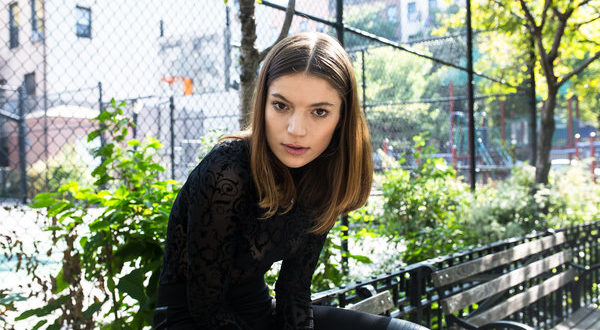 1
SHARES
FacebookTwitter
Los Angeles based soulful alt-pop singer Molly Moore has released her new single “Indigo,” which follows the success of ‘Free Spirit’ and ‘Imaginary Friends,’ released earlier in 2016. PopularTV premiered the track today which is now available for streaming on Spotify, Apple Music, Soundcloud, and other digital platforms.
Molly Moore has been writing songs since she was seven years old. The New York native has penned tracks for artists like Felix Cartal, DubVision, Dyro, Vicetone & Lost Kings, making a name for herself in the electronic music scene. This connection would propel her debut EP, Shadow of the Sun, into heavy rotation on the remix charts, boosting viral alt-pop hits like Peace of My Heart (#1 on iTunes Dance Charts) to a whole new audience. Coming off the hype of Shadow of the Sun and success of her project with Brandyn Burnette, Cosmos & Creature, Molly Moore is set to release her second EP in November, Now You See Me, featuring charting singles Free Spirit and Imaginary Friends. “I wrote this EP as an unfiltered look into my journey of self,” says Molly, “It’s very close to my heart, a lot of the words were written as stream of consciousness.” Lyrically uninhibited, Now You See Me finds Molly Moore right in her element, moving sonically into a more experimental production style that draws loose comparisons to Banks and London Grammar.
“This song was inspired by the concept of Indigo Children (i.e.: children who are believed to possess special, unusual, and sometimes supernatural traits or abilities),” explains Moore. “A lot of times, these children are wrongly diagnosed as having learning disabilities. This concept struck home for me as I feel this happens more often than not, to children & adults alike, and in many different ways. I identify with Indigo Children and I think it’s a topic that definitely deserves attention.”
Molly will release her new EP Now You See Me on November 8th, which can be pre-ordered HERE. For more information on Molly Moore, be sure to follow her on Facebook, Twitter, and Soundcloud. 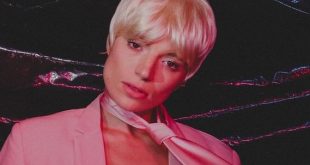