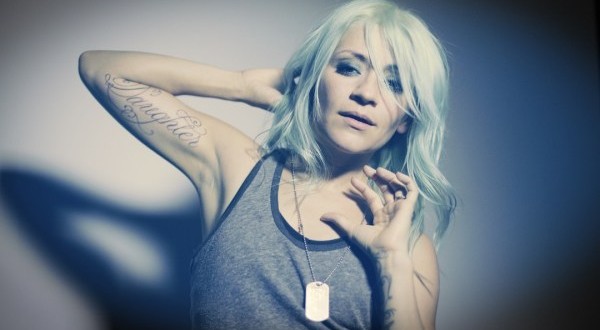 “Rot” is one of my favorite songs from the Life Screams album and we had an amazing time making the video. I hope it brings new freedom to the soul and new life to the hearts of all who watch it,” says Sturm — who, when she’s not onstage or in the studio, leads a busy post-Flyleaf life as an author, motivational speaker, and happily married mother of two. The raw and politically charged video tells the tale of a young woman’s struggle and eventual escape from Human trafficking and forced sexual exploitation.

Along with the release of the “Rot” video, the single is gaining momentum: The single is Top 50 and climbing on both the Active Rock “Under The Radar” and BDS Indicator charts. “Rot” has been added to the influential Rock Hard playlist at Spotify, and debuted at #2 in its first week at Slacker Radio’s “New Rock Now” and AOL Radio’s “New Rock First” channels. The single has also been added to the “Rock and “Extreme” rock channels of CBS Digital’s Radio.com.

Lacey has earned legions of fans worldwide not only through her astoundingly emotive voice and chart- topping songwriting, but also for the sheer sincerity of the uplifting messages pervading her work. Whether fronting multi-million-selling hard rockers Flyleaf or now as a solo artist (not to mention as an author and speaker), she remains uncommonly true to herself while inspiring others to strive for better ways to live and love.

“In the beginning, Flyleaf really centered around my story and vision,” Lacey explained. “This new project continues that narrative in a cohesive way.”

Lacey is the author of 2014’s The Reason: How I Discovered a Life Worth Living. Her second book, The Mystery: Finding True Love in a World of Broken Lovers is set to release on Oct.4th.