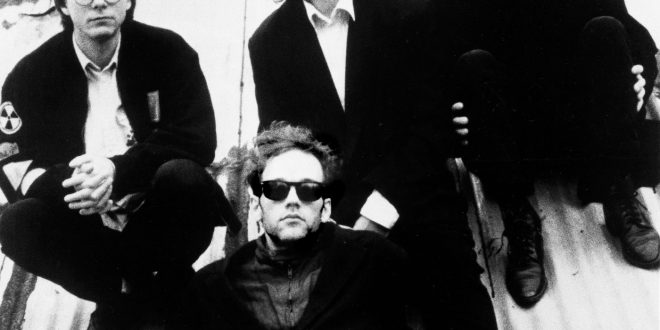 R.E.M. Announce 25th Anniversary Reissue Of ‘Out Of Time,’ Out November 18th

A quarter of a century after Out Of Time helped break alternative music into the American mainstream and turned R.E.M. into a worldwide phenomenon, the band have announced a special 25th Anniversary Edition, out November 18th via Concord Bicycle.

Out Of Time will be released in three different formats. The 2 CD Set will include a remastered version of the original album alongside demo versions of every album track, as well as demos for two non-album b-sides and a previously unreleased song. The 3 LP Set will include remastered vinyl versions of the original album and the demos. The 25th Anniversary Deluxe Edition of ‘Out Of Time’ will include 4 discs, featuring the remastered album, demos, recordings from the band’s performance at Mountain Stage in 1991 (a rarity for the time, as the band did not tour to promote ‘Out Of Time’), and a Blu-Ray disc with hi-resolution audio and 5.1 Surround Sound versions of ‘Out Of Time,’ all of the music videos from the album, and the 1991 electronic press kit ‘Time Piece,’ featuring in-studio footage, exclusive performances and more. All versions will feature extensive liner notes by Annie Zaleski featuring interviews from all four band members and producers Scott Litt and John Keane. Full details below.

The demos, recorded at John Keane Studio in early 1990 and featured on all versions of the Out Of Time reissue, provide key insight into the band’s creative process: from early instrumental passes to versions of “Losing My Religion” and “Texarkana” with different lyrics, and even a version of “Radio Song” that features a rare moment with drummer Bill Berry on lead vocals for a verse. While recording them, it was clear to Keane that R.E.M. were “at their peak in terms of creativity.”

By 1991, R.E.M. (Bill Berry, Peter Buck, Mike Mills, and Michael Stipe) had amassed a sizable following in the United States, but ‘Out Of Time’ brought the Athens, GA band unprecedented global recognition. It was the group’s first album to top both US and UK charts, selling 12 million copies worldwide, and garnered 7 Grammy nominations, including wins for Best Alternative Music Album, Best Short Form Music Video (“Losing My Religion”), and Best Pop Performance by a Duo or Group with Vocal (“Losing My Religion”). 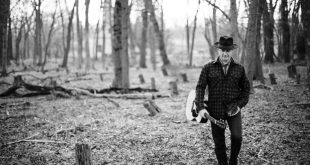 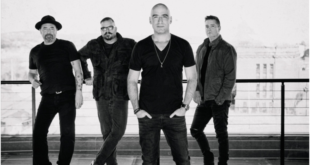