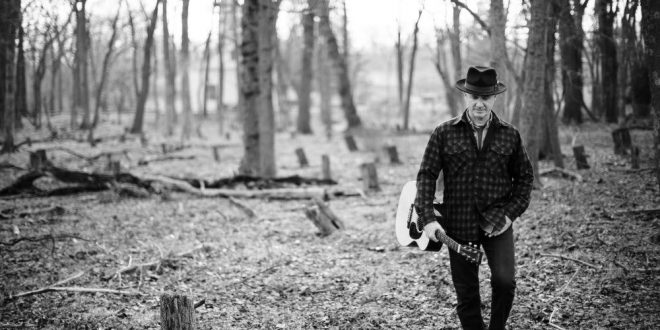 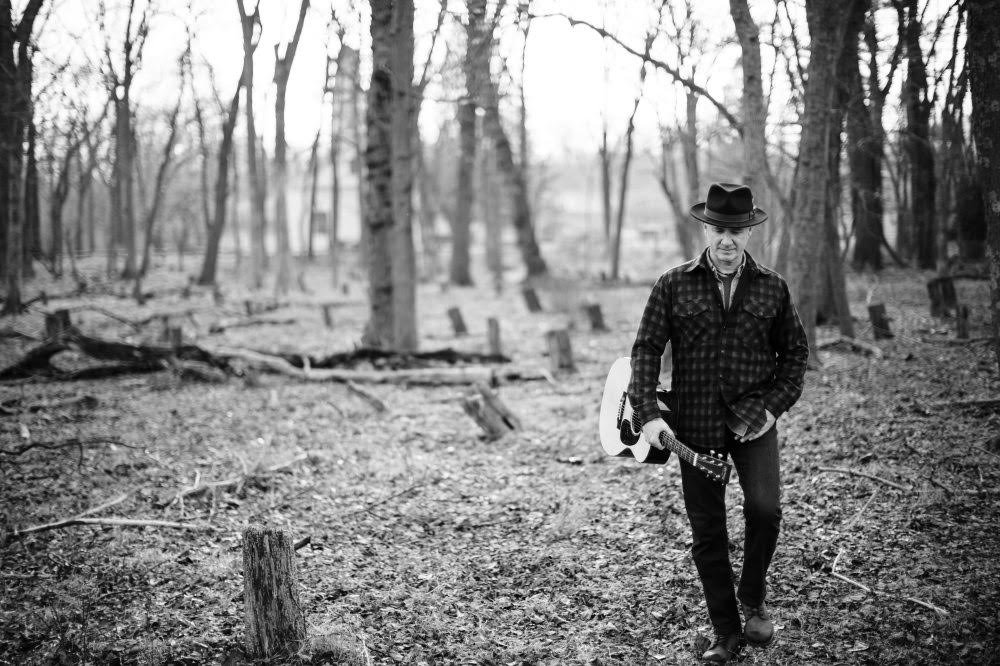 Admit it, you often wonder what the sidemen supporting your favorite artists enjoy playing in their spare time. Sure, they’re enthusiastic whenever playing a star’s various hit songs, but certainly many of them have more personal dreams of making their own songs just as famous. Dave Vargo, who has played with particularly soulful artists, like Phoebe Snow and Whitney Houston is – it turns out – an Americana lover at heart.
Battle Burns is a two-song EP that’s a kind of teaser for his upcoming full-length. One called “This Time Around” borrows its melody – but borrows from the very best – from R.E.M.’s “Driver Eight,” for one runaway train of a song. It’s built upon charging electric and acoustic guitars, which support his smoothly passionate singing voice. The song’s lyric sounds like it could easily be a country honky-tonk lament, if only slowed down significantly, as it tells the story of a many drowning his sorrows in an alcoholic haze.
The project’s title track is a slower, more meditative piece about getting through life’s tough times. Vargo has certainly led an unusual life. He left the music business – seemingly for good – to pursue a career as a financial planner. Not just any business professional, but one with his own firm. When he reentered the musical fray, however, he had drifted quite a way away from the styles associated with his earlier touring days. He’d become fascinated with Americana music. In addition to covering the Beatles (as most everybody does), he started singing tunes by Old 97’s, Ryan Adams, Steve Earle, John Hiatt and Jason Isbell, to name just a subsection. In other words, the cream of the roots crop.
As you can probably guess, his intrigue with Americana has turned Vargo’s focus toward great songwriting, both old and new. His newfound obsession is not unlike his early interest in jazz music, which led him to the prestigious Berklee College of Music where he studied music/performance with a pinpoint upon jazz and jazz fusion. These jazz skills were what likely captured jazz-influenced vocalist Phoebe Snow’s attention.
You don’t hear any jazz in these two songs, though. With “This Time Around,” Vargo strums his acoustic guitar aggressively, while putting jangly electric guitar on top. These are moody, minor chords, matched with rustic singing. These are not at all complicated jazz chord structures, however. It’s more of a simple, right-straight-to-the-point kind of singing, playing and writing. Whereas jazz likely brought out his cool, this music brings on the heat.
“Battle Burns,” which rolls to at a more deliberate pace, nevertheless mixes together an acoustic guitar rhythm with electric six-string coloring.
Vargo’s music may fondly remind you of those magical days when punk rockers, like the musicians in X and the Replacements, began to discover there was more to country music than stereotypically reactionary rednecks. These sounds were as dead-honest as punk music, yet far more melodic and – dare we say it? – much prettier.

Vargo is certainly not setting out to sound pretty. His music is only pretty sounding when set side-by-side with the harsher examples of punk rock.

If you sincerely love Americana, more than about 99% of what you hear on the radio these days, you’ll almost certainly dig what Dave Vargo gives us here.