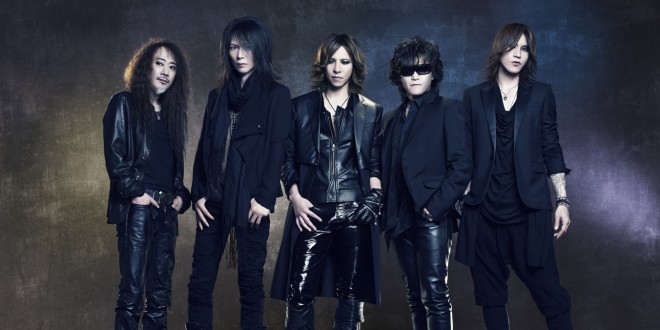 Drafthouse Films announced today that they will release Stephen Kijak’s ‘WE ARE X’ in New York and Los Angeles on October 21, 2016, followed by nationwide expansion. Since its premiere at the 2016 Sundance Film Festival–where it was awarded the Special Jury Prize for editing–the film has continued to garner critical acclaim due to its remarkably candid portrayal of its enigmatic subject, YOSHIKI, leader of the Japanese band X JAPAN.

Since then, ‘WE ARE X’  has played to sold-out audiences on the festival circuit, including at the 2016 SXSW Film Festival and was the most tweeted about topic during the week of SXSW only after the festival’s keynote speaker,President Barack Obama. Audiences at both the Sundance and SXSW screenings were treated to exclusive performances by YOSHIKI, and similar eventized concert presentations of the film are planned for its theatrical release.

“You will not believe the trials and tribulations that the arena-filling, mega-bandX JAPAN have faced in their 30 year career,” says Drafthouse Films founder Tim League. “This documentary will leave you equally breathless and uplifted.  It is the best music doc of the year, and we are honored to bring it to American audiences.”

“After spending two years making this film, we are really delighted that the uniquely experienced Tim League, Tom Quinn and Drafthouse Films will be masterminding its theatrical life in the U.S.,” says John Battsek of Passion Pictures. “Their passion and commitment to the film mirror ours and we are excited to work with them through the film’s release.”

From the production team behind the Oscar-winning Searching for Sugar Man comes ‘WE ARE X,’ a transcendent rock & roll story about X JAPAN, the world’s biggest and most successful band you’ve never heard of…yet.

Under the enigmatic direction of drummer, pianist, composer and producer Yoshiki, X JAPAN has sold over 30 million singles and albums combined–captivating such a wide range of admirers as Sir George Martin, KISS, Stan Lee, and even the Japanese Emperor–and pioneered a spectacle-driven style of visual rock, creating a one-of-a-kind cultural phenomenon.

Chronicling the band’s exhilarating, tumultuous and unimaginable historyover the past three decades–persevering through personal, physical and spiritual heartache–the film culminates with preparations for their breathtaking reunion concert at New York’s legendary Madison Square Garden. Directed by acclaimed documentarian Stephen Kijak (Stones in Exile, Scott Walker: 30 Century Man), ‘WE ARE X’ is an astonishingly intimate portrait of a deeply haunted–but truly unstoppable–virtuoso and the music that has enthralled legions of the world’s most devoted fans.

‘WE ARE X’ was produced by John Battsek of Passion Pictures, producer of two Academy Award winning documentaries (Searching For Sugar Man, One Day in September). The film was directed by Stephen Kijak (Stones In Exile, Scott Walker: 30th Century Man). 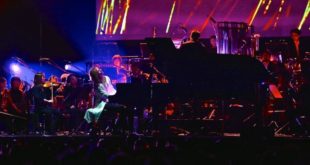 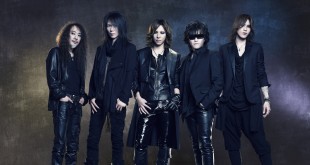