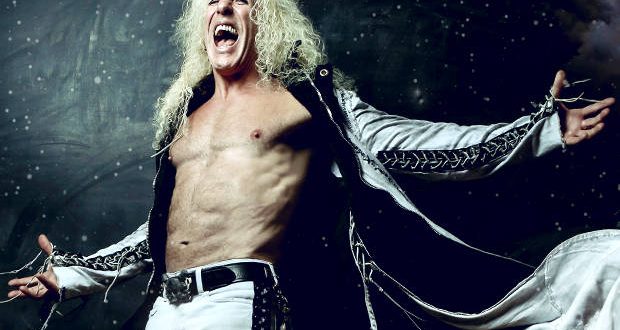 One thing you won’t ever catch DEE SNIDER doing is being complacent. “I’ve never been about living in the past,” Snider says. “The past is wonderful to reflect on and enjoy, but for me, I’d rather show you the latest thing I’ve been working on. I’m all about looking ahead, and this new record is very much about me moving forward.”

DEE’s vibrant new solo album, WE ARE THE ONES, is due out in October on Red River Records (Distributed by BFD/RED). Produced by Grammy®, Emmy® and Oscar® winning song writer, Damon Ranger, WE ARE THE ONES crackles with modern energy, from the call-to-arms manifesto of “Rule the World,” to the anthemic bonding of “So What” (complete with, yes, a string section) to the intensely synth driven “Close to You,” to the thematically soaring “Superhero” (a song tailor-made for running over the end credits of the next Marvel or DC movie blockbuster if ever there was one). Another significant highlight of the album is a newly re-recorded acoustic version of “We’re Not Gonna Take It” which has also been tapped the official anthem for The Recording Academy’s advocacy efforts, including the “Fair Play Fair Pay” Act. Recently performed in Washington D.C. at the annual GRAMMYs On The Hill event, a video of the song premiered earlier today on Entertainment Weekly’s website HERE and can now be viewed at Grammy.com/FairPlayFairPay.

Also featured is an explosive cover of Nine Inch Nails’ “Head Like A Hole.” “I always thought it was a great song, a powerful song,” DEE explains, “I can’t wait to do that one live. Like ‘We’re Not Gonna Take It’ is iconic, ‘Head Like a Hole’ is iconic for that era.”

With Twisted Sister effectively entering the rearview mirror, DEE now has his sights dead-set on his new musical direction. “You can’t expect others to embrace what you do if you don’t embrace it yourself,” he admits. “I have to believe it first before I can expect anybody else to believe it. When you’re creating a new record, you want to make a statement, and you want to have music you can stand behind and feel strongly about. So it was a little unnerving when I started heading down this path. After Damon and I cut the first four tracks, I said, ‘Oh yeah, there is a place for me here.’ This is music I feel excited about, and I also look forward to playing it live.”

Earlier this summer, DEE took part in the unveiling of the new Rock & Roll Hall of Fame exhibit, “Louder Than Words: Rock, Power And Politics,” which will remain on display in Cleveland during the 2016 Republican National Convention. To commemorate the new Hall of Fame exhibit, DEE performed a new acoustic version of Twisted Sister’s legendary song, “We’re Not Gonna Take It.” This moving new version of DEE’s epic anthem is currently available on iTunes.

In April 2016, DEE was called to Capitol Hill for the second time—the first at the infamous 1985 Senate hearing instigated by Tipper Gore and the Parents Music Resource Center (PMRC)–to speak on behalf of The Recording Academy’s “Fair Play Fair Pay” initiative. On September 18, DEE will be presenting his new music at Riot Fest at Douglas Park in Chicago, IL.

It sure is. WE ARE THE ONES opens an exciting new chapter in the ongoing, never-ending glorious saga of DEE SNIDER. And that’s how you come to rule the world.

Tags dee snider solo album WE ARE THE ONES 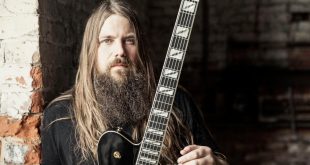 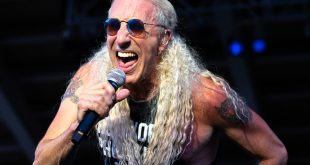