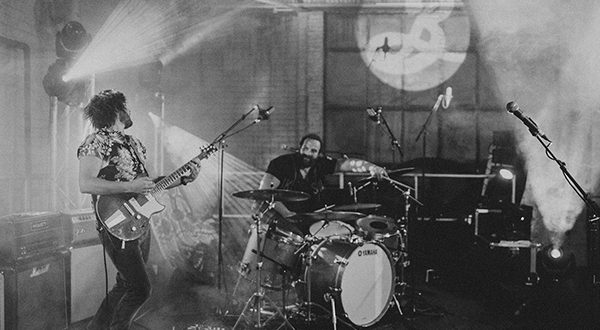 Brooklyn Brewery along with The Graveltones took music out of its safety zone at The Lexington in London on October 31, 2015. The chaos that was the show took place right in the middle of the bar rather than in the venue space.

The Lexington general manager, Chris Smith, described the night as ‘absolutely electric.’ ‘We have often put on unplugged and acoustic shows in our downstairs lounge bar but this was the first time we had ever really put on a fully wired up band and it was absolutely great. It was loud, brash and ultimately a lot of fun.’

The raw, live, sound was then taken from the floor of The Lexington and pressed straight onto a vinyl album.  500 copies have now been made (on emerald green vinyl) and has become the first release on Brooklyn Brewery Records.

To celebrate the release of the album there will be 2 launch shows in July:

Why not take a listen from ‘Catch Me On The Fly’ taken from the album:

Brooklyn Brewery plans to continue this Brooklyn Brewery Records project by supporting independent bands through other live shows at equally impressive venues across the UK. The goal is to produce a set of carefully curated live albums that preserve each show in all its glory.