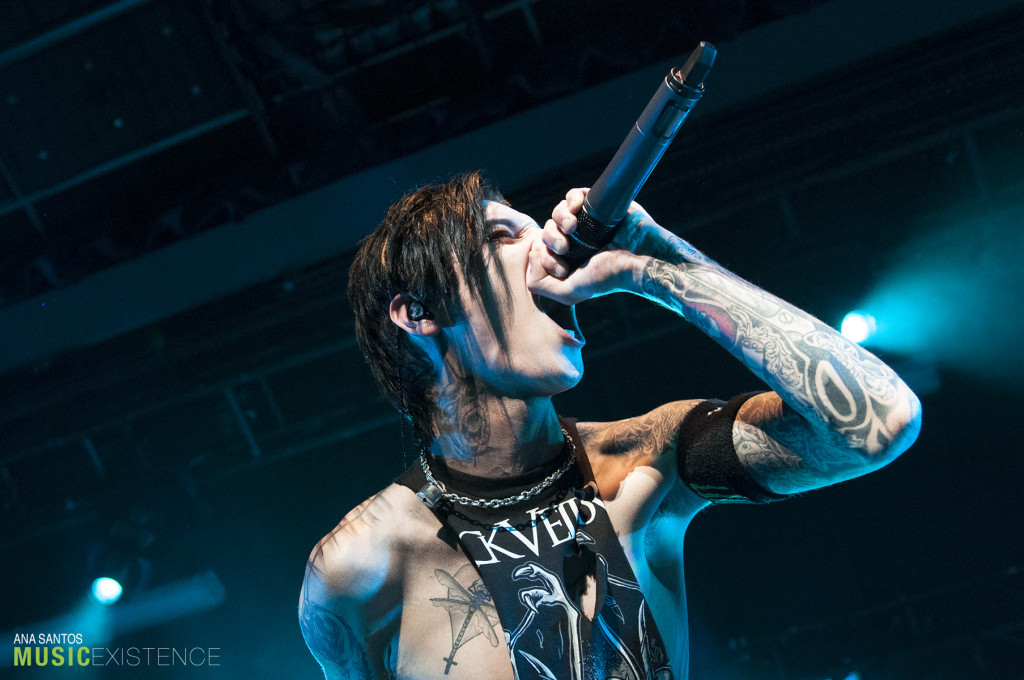 Andy Black, the alter ego of Black Veil Brides frontman Andy Biersack, has announced the first batch of dates in support of his debut solo album. The UK leg of The Homecoming Tour will kick off in Sheffield, UK on May 10th and wrap up 10 days later in London on May 20th.

Offering support on this tour will be British rockers, Creeper. 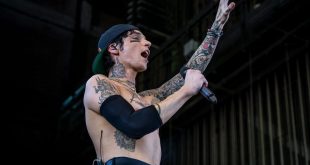