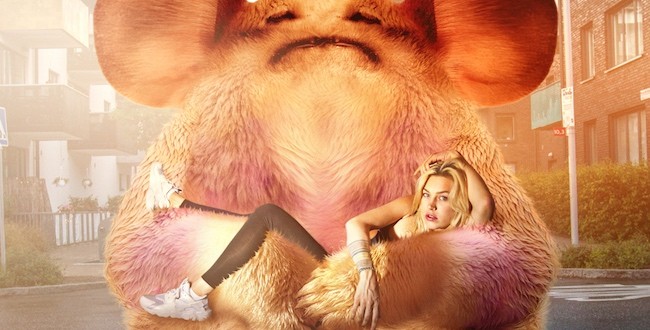 As the countdown begins to the release of one of the most anticipated North American album debuts, Swedish genre-bending solo artist Elliphant revealed yet another banger taken from her forthcoming full-length “Living Life Golden.”

“Spoon Me” features long time friend and collaborator Skrillex and is available now on all digital platforms, ahead of her album release on March 25th (TEN/Kemosabe/Sony Records).

“Spoon Me” feat. Skrillex described as “bedroom-ready” by Billboard Magazine and praised by Pitchfork, Complex Magazine, SPIN Magazine and many others, premiered this week on Zane Lowe’s Beats 1 show.

In other news, Elliphant will be hitting the road this spring in North America. For a full list of dates, see below and click here for tickets and more information.