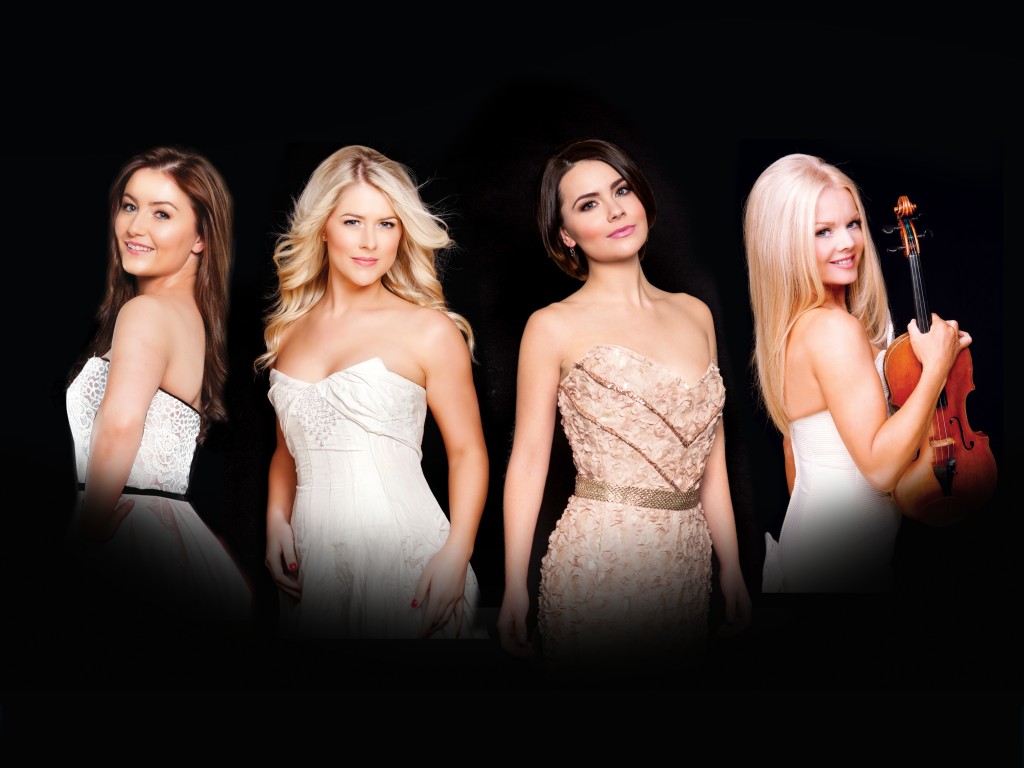 Multi-platinum Irish music sensation, Celtic Woman, returns to North America in 2016 with a brand new show, Destiny, celebrating the simultaneous release of their new album and DVD, also titled Destiny. The performances honor Ireland’s past, while bringing a contemporary musical edge to songs old and new in a way that also reflects the vibrant, modern nation that Ireland has become. Celtic Woman kicks off The Destiny Tour on March 4 in Nashville with performances lined up in 85 cities thru early July. Tickets for most cities go on sale November 16, 2015.

Celtic Woman’s new studio album, Destiny and companion DVD Destiny- Live in Concert will be available in stores January 15, 2016. The DVD was filmed in Dublin, Ireland at The Round Room at The Mansion House, the historic home of The Lord Mayor of Dublin and will begin airing in December on Public Television stations across the U.S.

The heart of Ireland beats strongly throughout The Destiny Tour, which features an entirely new production with many songs from Destiny. As the country commemorates the events of 100 years ago that led to the nation’s independence, Celtic Woman offers a rousing version of “Óró sé do bheatha ‘bhaile,” an anthem closely connected with the 1916 uprising. The all female ensemble also delivers other timeless traditional Irish songs such as “Bean Pháidín” and “Siúil A Run” highlighting the beauty of Ireland’s heritage and its Gaelic language. Alongside newer songs such as “Walk Beside Me” and “The Whole Of The Moon,” the show also features reimagined renditions of audience favorites “Amazing Grace” and “You Raise Me Up.”

Currently, Celtic Woman is finishing up its 10th Anniversary World Tour, celebrating a decade of music and dance from the Emerald Isles. The busy group wraps up 2015 with a November series in the United Kingdom followed by its fifth annual Christmas holiday tour accompanied by a full symphony orchestra.

Celtic Woman made its debut on PBS in 2005 and achieved massive success encompassing nine albums and eight DVDs which sold over nine million copies worldwide and reached platinum-level sales in nine countries. In the U.S., every Celtic Woman album including 2013’s Emerald Musical Gems – debuted at #1 on Billboard’s World Album chart. As a touring powerhouse, the group has performed for over three million fans on six continents in 23 countries.

Join Celtic Woman on the next chapter of their musical journey – a true destiny to be shared by all!. 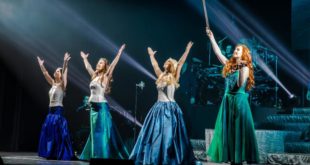