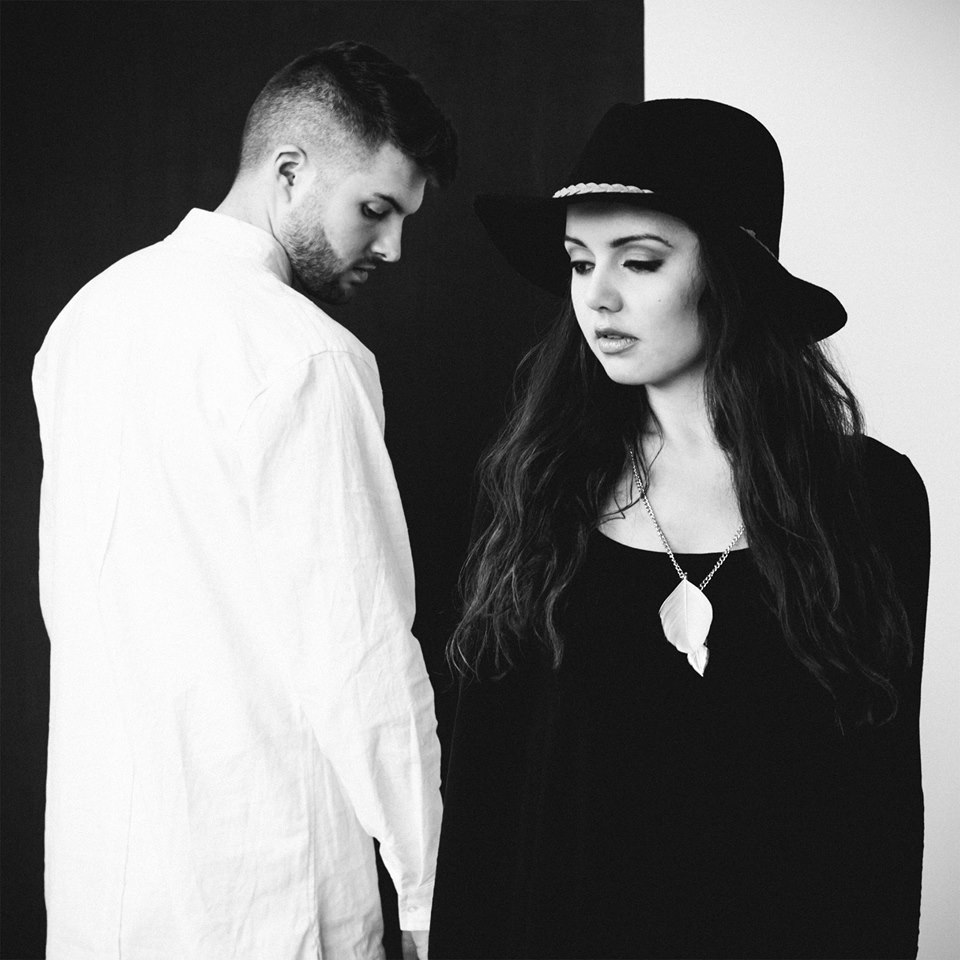 Once A Tree premiere their Haunting new video ‘For You

Toronto-based electro-pop duo Once A Tree release their new video ‘For You,’ off their current Thousand Lives EP.  The video features actors Maggie Mae Taylor and Brendt

Thomas Diabo who play a young couple who are deeply in love, but battling alcohol and drug addiction.  The underlying theme of enabling, dependency, self loathing and insecurity are a topics that many people can relate too and identify with. The video was produced and directed by Once A Tree and shot in their hometown of Toronto.

“The video shows a young couple, each battling their own inner demons. It’s a struggle we all face in our own lives, whether it be in a romantic relationship, friendship, or otherwise. But instead of perpetuating self-loathing and worthlessness, we’re hoping to relay a message of self-love and empowerment.” -Jayli Wolf (Once A Tree)

“Using actors, instead of starring in the videos as we’ve done in the past, allowed us a certain level of creative control and artistic license that we wouldn’t have had otherwise.”  – Hayden John Wolf (Once A Tree)

The video follows 3 previous self-directed videos for ‘Howling,’ ‘Take Me,’ and ‘Lie To Me,’ off their debut EP ‘Thousand Lives’ via Foreseen Entertainment.

Get Thousand Lives EP on iTunes or Stream via Spotify.

About The Band
Once a Tree is an electronic music duo make up of Jayli Wolf and Hayden John Wolf. With impactful lyrics forged from their personal experiences, the couple are breaking boundaries while connecting listeners throughout their genre bending sound, with their debut EP entitled “Thousand Lives” released this past summer. Jayli initially met Hayden as she sought a producer to shoot a music video for an original song. He offered to do the video for free in exchange for a place to stay. Hayden ended up staying three weeks, recording multiple new tracks, while filming and editing the music video for her solo project, all while forming an undeniable romantic bond. Starting out as a folk duo, Jayli submitted a song to the First Track Aboriginal Musician contest, winning for her songwriting. Traveling to Toronto to film the song’s respective music video, they fell in love with the culturally vibrant and growing city, and with two suitcases in hand plus a guitar, they decided to leave behind a troubled past and start fresh in Toronto.

Tags For You Music Video Once A Tree Thousand Lives

Previous Album Review: Blessthefall – To Those Left Behind
Next PRODUCT OF HATE Announce Debut Album Buried In Violence