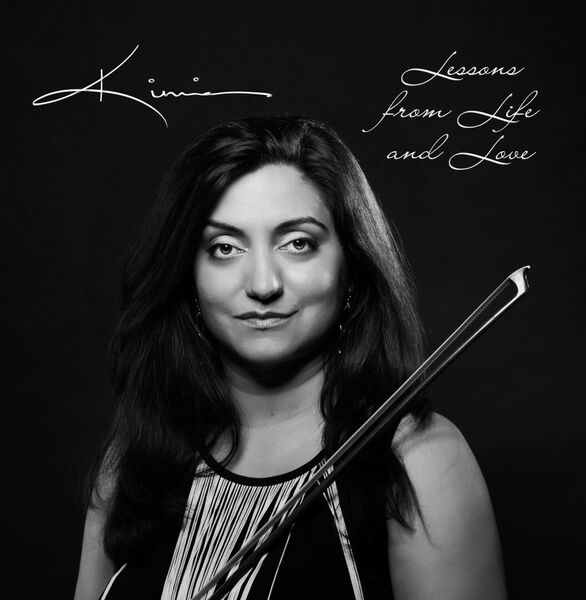 Lessons From Life And Love is the newest album from psychologist turned musician Kimia Penton. Her heartfelt songs have strong meanings to the artist and those emotions resonate with listeners as well. With the album due out on October 16th, Penton is currently planning a tour to support the material and get back in the studio. We spoke with her recently about her new songs:

Me: Lessons From Life And Love is a very personal sounding title for an album. Were these tracks written from experiences from a specific time in your life or are they more over the course of everything?

Kimia Penton: It is a very personal album and the songs tell stories from my own experiences as well as experiences of friends and family, particularly over the last year. “The Door” for example, was written on the one-year anniversary of a close friends death from cancer. Every song has a very significant meaning for me.

Me: There are a lot of different genre’s mixed in with the album. Who are some of your influences and how did you get into playing these styles of music?

KP: I’ve been moving internationally since childhood and was exposed to a variety of different cultures and musical backgrounds from an early age. Growing up as a violinist in a Middle Eastern family but on the outskirts of London, I was raised on a blend of Middle Eastern music, classical music and the European music scene. I’ve always been fascinated with travel and learning from different cultures and music is a very significant part of that experience. Some of my influences are Farid Farjad, Norah Jones, Gershwin, Bach, The Beatles, Carole King, Sade, Eric Clapton, Diana Krall, Alison Kraus, and quite a few of my friends who are part of the Dallas music scene.

Me: What was the concept you wanted to get across the most with the new album?

KP: As a psychologist, I’m always interested in human behavior. With this album, I wanted to explore my own experiences as well as touch on common themes we can all relate to as part of the human experience. We can all understand feelings of first love, heartbreak, joy, loss, grief, anger, which are all part of the human existence.  This album is about embracing these experiences and persevering despite our disappointments.

Me: How important do you feel it is to interact with fans via social media?

KP: I think it’s very important. While I am more comfortable with face-to-face interactions, I do appreciate anyone who takes the time to write and shows interest in my work. I do respond to all messages personally and hope to continue to make more time to be available and interact online.

Me: Are there any tour dates and plans to play any new shows either nationally or in the Dallas area?

KP: Yes! I have several shows in October and November in the Dallas area, including my album release on October 16th. I’m taking December off and I’m currently planning a tour, which will start in early 2016. I’ll keep you posted! In the meantime, Texas based fans can catch me live at Opening Bell Coffee in Dallas on November 1st, 7pm.

Me: With six powerful songs, the album is going to wet fans appetites for new material sooner rather than later. Will there be any newer material coming out in the near future and is your songwriting confidence at an all time high?

KP: Thank you for the kind words about the album. As a writer, I’m always writing more music and will start production on new material in January, with a full album scheduled for release in summer 2016. As far as confidence, I wouldn’t say it’s at an all time high. I’m always hoping to grow and improve at my craft. But I am enjoying writing from the heart and embracing my own life experiences and that is a great place to be as a writer. 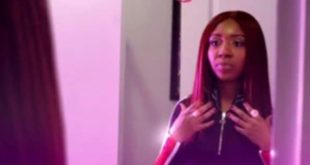