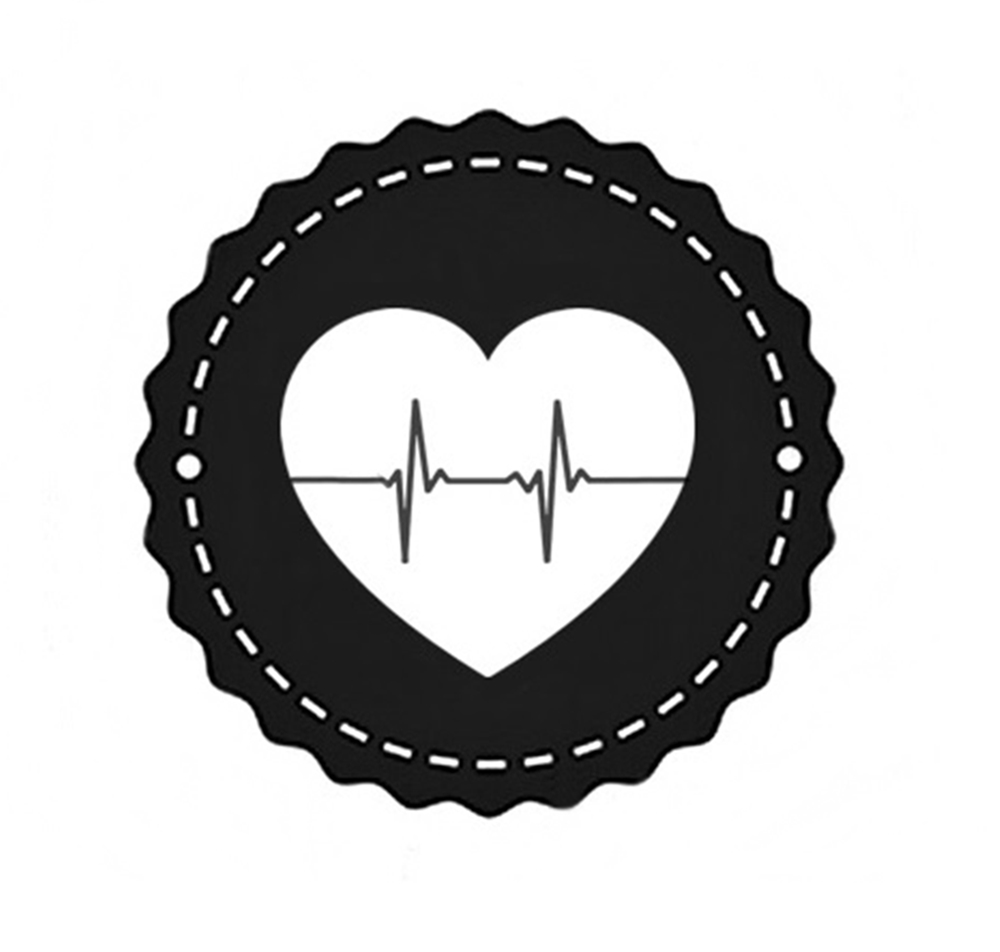 Brisbane-based media agency, Glory Music Promotions has been working over the last 12+ months supplying news, reviews, interviews and more to the public. Since launching in January 2014, the company has made it clear that they heavily support multiple charities throughout donations, charity shows/events and partnerships.

Now, the agency has slowly revealed that they will be putting in place a new foundation in hope to raise awareness for mental illness throughout the music industry.

Heavy Hope has been under-wraps throughout the last few weeks – only revealing small hints of whats yet to come via the already-established community group and the Facebook page. However, that’s all about to change with the new announcement of what the new Glory Music Promotions foundation has installed.

Glory Music Promotions has revealed that Heavy Hope will be made of up 4 key platforms. These will include a new video series featuring musicians who have overcome mental illness struggles, a range of in-depth interviews, a new line of apparel where profits will be donated to an appropriate charity and a sign campaign accessible by the growing #heavyhope hashtag.

The company has already used their new foundation to partner with Australian band Inventions through the bands new single titled I Said Goodbye which supports saying goodbye to mental illness. Additionally releasing signs from Australian pop punkers We Take The Night and American hardcore band Change Is as part of their campaign.

Founder, Carley Marie states
“With rising technology, more and more youth are turning to the internet in hope to connect with musicians that they feel close with, whether that be through Facebook, Twitter or watching videos on YouTube.There shouldn’t be a negative light on any type of mental illness and this will give followers the option to have a voice without fear of judgement and allow them to interact with like-minded fans.”

Glory Music Promotions has made it no secret that they will be releasing more details on the cause in the near future and launching new aspects to the foundation, teasing that followers will be seeing “familiar faces” shortly. 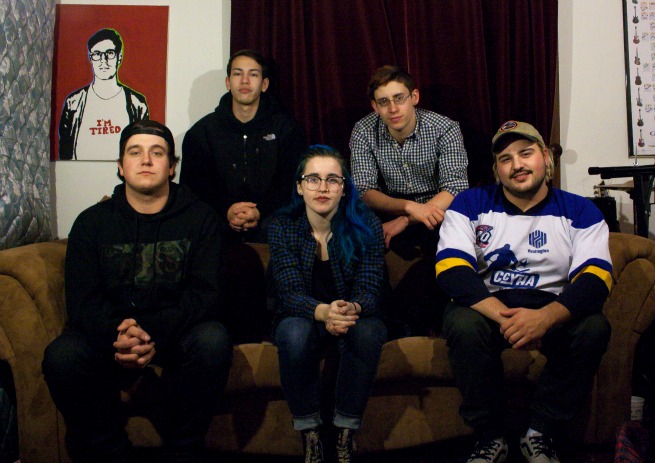