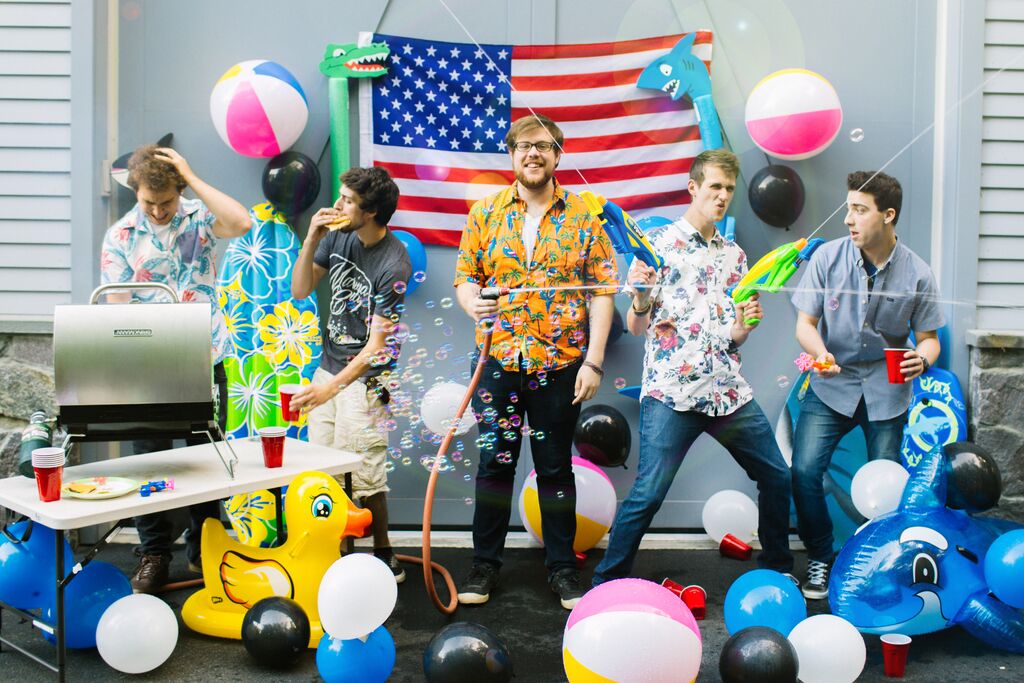 With a tinge of 90’s power-pop, a hint of 2000’s angst and a healthy heaping of the modern day emo revival, Reckless Serenade has their sights set on a monumental 2015. With their newest EP Out Here set for a September 18, 2015 self-release and a handful of East Coast tour dates scheduled, the band is primed to punch their ticket as this fall’s next big thing.

The band kicked things off by debuting the album’s first single, “Kerosene” via New Noise Magazine. The guitar-riddled album opener is a middle finger for a generation expected to grow up before their ready.

This track is free for posting through the band’s soundcloud. Find it here:
https://soundcloud.com/reckless-serenade/kerosene

“‘Kerosene’ is a song that really sums up a sentiment held by the younger generationals,” vocalist Cory Brent explains. “It’s about finding your own voice and trying to grow up in a world where you’re always told what to do.”

This concept screams through in the song’s lyrics. “I’m fine, just tired of questions/so sick of the life suggestions/stop asking what my post-grad plans are/the thought, it freaks me out.”

He adds, “This is a line that could resonate with a lot of kids. It’s that deep seeded fear of the future, all while being force-fed contradicting advice at every turn. Being young isn’t supposed to be stressful – I think that’s the biggest point we’re trying to make with this song. You’re still young – enjoy it while you can.” That yearning to be alive can be found in the band’s full-tilt live show and through the energy blaring from the mix of their songs.

A collection of high school friends hailing from Mohopac, NY, Reckless Serenade formed in 2012. Their single “Two Years Too Late” put them on the radar when it was included in mtvU‘s on-air rotation after being voted This Week’s Best Video on The Freshman. In addition, their music has been featured on Fox Sports broadcasts.