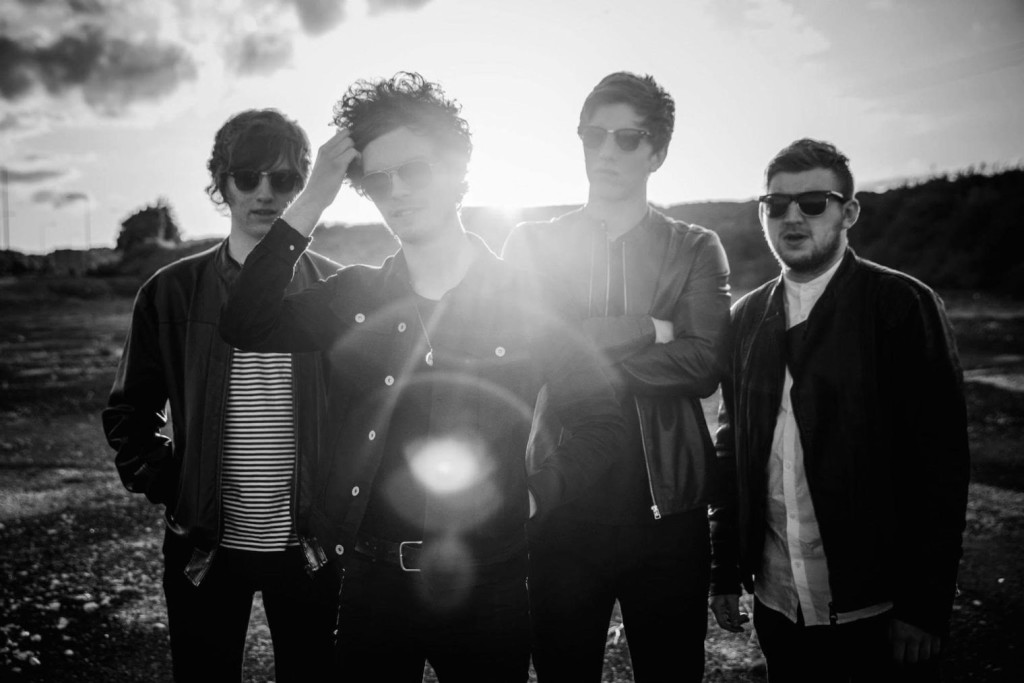 Following on from a 2014 in which they supported world-beating acts the likes of Skaters and Catfish and The Bottlemen, Hull garage-pop beauties, BREEZE release their first track of 2015 in the form of summer anthem ‘Same Wave’ today.

‘Same Wave’ was recorded at Dungeon Studios, after the four made the decision to self-produce following the release of their debut EP, ‘Post Youth’ at the close of last year.

This track sees the band finally begin to craft the quirky alternative-indie sound that they initially wanted when starting out. With more emphasis on post-production, it showcases a much more polished and mature progression on from the raw sounds that permeated their first material.

Vocalist Aron comments on the track’s inspirations: “With this song we intentionally tried to create a bit of a summer vibe. we’d been listening to a lot of bright poppy music whilst writing this song so we wanted people to feel like it’s a proper summer tune.

“It’s just one of them songs that I wrote about people I know, rather than being topical with my writing, I like to write about different kinds of situations and get them all in together.”

You can also grab ‘Same Wave’ right now from that there Bandcamp: http://wearebreeze.bandcamp.com/album/same-wave-2

Stephen Vicino is the founder of MusicExistence.com. He created this site to give talented musicians a voice and a way to be discovered.
@@svicino
Previous Steven Leitch “Forgot To Love Her”
Next Show Review: Starset at The Paramount, Huntington NY 08.15.15