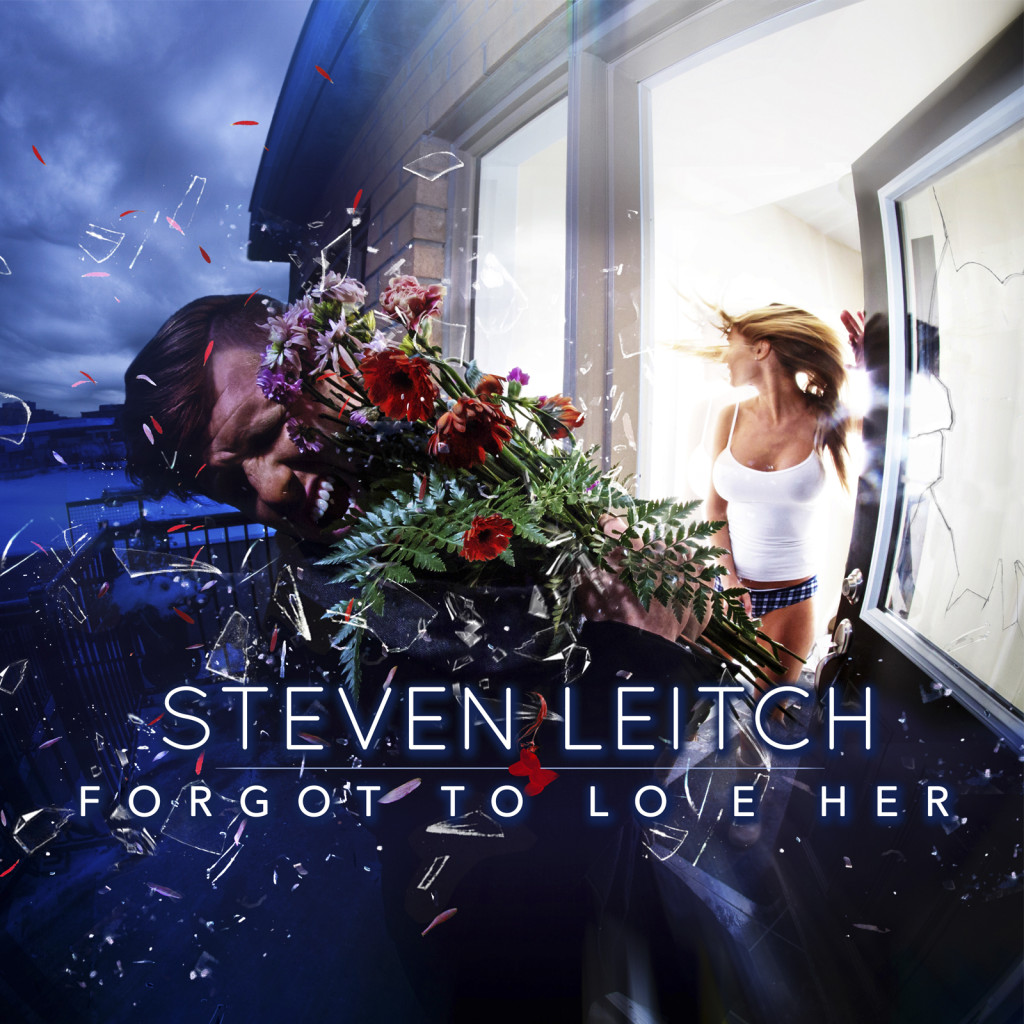 Steven Leitch “Forgot To Love Her”

Steven Leitch has been described as one of Canada’s most talented and desirable lyricists. The Toronto born singer appears destined for greatness, at only 26 he has already garnered the attention of fans and critics alike with his unique sound and energy.

Although Steven draws inspiration from numerous sources he credits the unwavering support he gets from his fans and family as the most important. His musical inspiration comes from a variety of artists such as One Republic, John Newman, James Morrison, Miguel and Aloe Blacc to name a few. These influences have allowed him to craft a unique style and flow best described as R&B crossed with new age Rock n Roll.

In 2014 Steven suffered a tragedy that would prove to be one of his darkest and most inspirational moments. Steven’s closest uncle had passed away under mysterious circumstances, causing a profound impact on him. However with his never give up attitude and the support of fans and family he was able to eventually draw inspiration from this tragedy. “I was able to write some of my best material while I was struggling with my uncles death” stated Steven.

Having released his first few singles independently, it wasn’t long before the A&R department of well-known Toronto Indie Record Label and Concert Promoter’s Blocktrade Ent scouted and recruited Steven to their impressive artist roster. Blocktrade is credited for bringing American supers tars such as Meek Mill and Wale to Canada to perform in front of thousands of people.

Following the success of his first two singles “We’re So Over” and “Nothing,” much hype and anticipation was built towards the release of his first major industry project titled “Forgot to Love Her,” set to be released by Blocktrade this coming Fall 2015. Due to the overwhelming demand of his fans, Steven will be embarking on a promotional tour in support of the project, hitting Montreal, London, and Ottawa, with a grand finale in his home city Toronto. Up coming international tours to be announced.

Needless to say Steven is one of Canada’s brightest shining stars with potential to garner even more attention in 2015. Fans and critics alike agree that Steven is the real deal.

Tags Forgot To Love Her

Stephen Vicino is the founder of MusicExistence.com. He created this site to give talented musicians a voice and a way to be discovered.
@@svicino
Previous Reading/Leeds playing The Jacques release new single ‘This Is England’
Next BREEZE – Same Wave