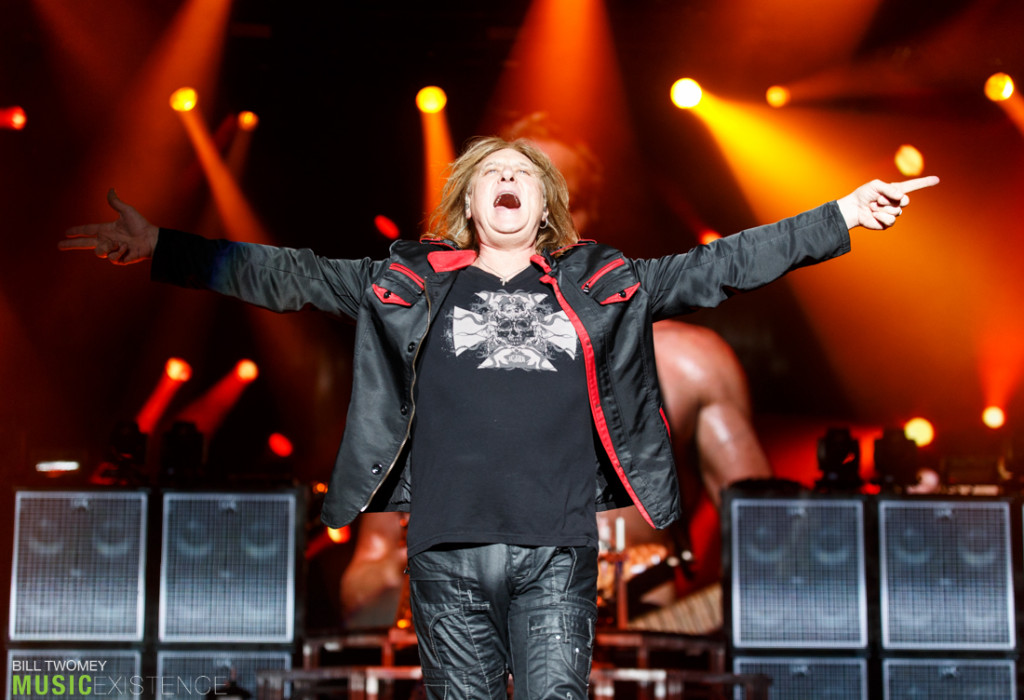 Def Leppard played a fantastic show to a sold out crowd in the hot summer heat last Saturday in the Garden State. Opening the show for Def Leppard were follow classic rock titans Tesla and Styx. Both bands are in top form and continue to sound great. However, the band that really light the roof on fire last Saturday at PNC Bank Arts Center was Def Leppard.

PNC Bank Arts Center is a beautiful outdoor amphitheater in central Jersey. It’s located just several miles from the Jersey Shore. It sits on a hill and everyone with a seat has a good view – even the lawn seats aren’t too shabby.

Getting on to Def Leppard, they kicked the set off with Rock Rock (Till You Drop) and didn’t waste anytime getting the crowd going. They played every song a true Def Leppard fan would want to hear. Songs raging from a wide variety of albums with songs such as Animal, Let It Go, Love Bites, Rocket, Hysteria, Let’s Get Rocked, Foolin’, Pour Some Sugar on Me, Rock of Ages and Photograph.

It was nice to see Vivian Campbell back with Def Leppard. Vivian had to take a brief break from the road last month (June) due to health issues, but he was able to re-join the tour later in the month. Vivian played with a huge smile on his face from ear to ear and poured every once of adrenaline that he had into the show. He looked great and I hope he’s able to put his health issues aside. Vivian, we wish you all the best.

What I also enjoyed about the show was Joe Elliott’s acoustic performance. Joe came out on the stage by himself and played a solo acoustic song. He stated that he should play a song that comes from New Jersey. He jokinly mentioned Bon Jovi and said he couldn’t play any Bon Jovi tunes. But he did deliver a killer version of Two Steps Behind that the Jersey crowd thoroughly enjoyed.

Joe Elliott, Rick Savage, Phil Collen, Rick Allen and Vivian Campbell have great on-stage energy and chemistry. They sure do deliver one of the best rock shows that I’ve seen to date. It ranks as the classic rock tour of the summer in my book and I suggest you see the tour if comes near you. They’ll be out on the road with Tesla and Styx through October, playing all corners of the globe. Def Leppard’s new studio album comes out this fall.

For more information on Def Leppard:

Resident Music and Photography addict from Northern, New Jersey.. USA. Got into both music and photography at a young age.. it's been history since!
@billtnj
Previous Must Hear: Nick Festari’s You Wanna Make Me Fly (I Know You Belong To A Dream)
Next Femme Fatale Friday: “Fall” for Lianna 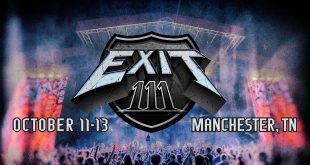