Home / News / New Media / Must Hear: Nick Festari’s You Wanna Make Me Fly (I Know You Belong To A Dream) 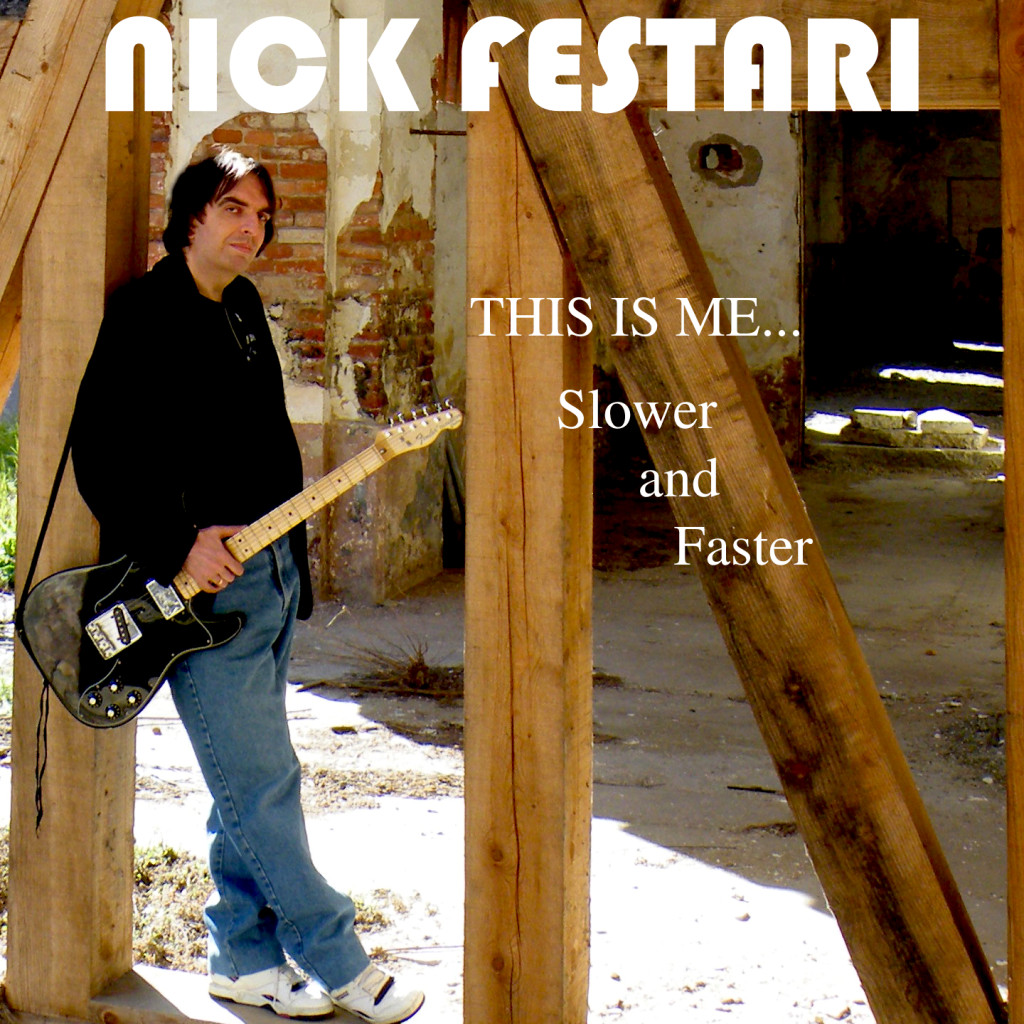 Must Hear: Nick Festari’s You Wanna Make Me Fly (I Know You Belong To A Dream)

Roberto Festari (a.k.a. Nick Festari) started to study piano at 9 years old. When he was 16, he became one of the organists of his parish. It was there that he took his first steps accompanying a talented choir during the liturgical celebrations and performances. In that period, Nick met the 2 people who would have believed in him, and together they have been writing some of the best eurobeat hits for years. In 1986 he started a cover band with some friends where he has been playing keyboards for about 2 years. In 1987 the musicians and Live Music Studio owners Claudio Accatino & Federico Rimonti began to work with the well-known dance producer Mark Farina. Nick Festari started to cooperate with them playing some arrangements and rhythmics, progressively improving his studio work skills. In the meantime, he became a member of a band and gospel/Christian rock choir that performed in some churches and small local theaters. Furthermore, he participated in various song contests as writer, winning the last edition in 1992. In the same year, Accatino & Rimonti joined Time Records (a famous Italian dance label) and proposed to Nick to writing new melodies for the Japanese audience. Two years later, Claudio and Federico started their own label, “HI-NRG ATTACK”, where Festari was involved in writing almost 800 songs in about 20 years, also arranging and often singing these tracks behind many aliases with his own particular style. These songs have been long appreciated by the Japanese fans and a good part of the world that love eurobeat and Italo-dance. At the end of 2012, Nick considered the chance to undertake a solo career and began to write a voice/piano pop-ballad. Once finished, he took some months to make a hard decision, and in summer 2013 he took a chance and left eurobeat, dance scenes and HI-NRG ATTACK that gave many satisfactions and professional skills to him. Now Nick Festari dives into pop-music trying to reach for a totally new audience with his own style so appreciated in his former path.

Stephen Vicino is the founder of MusicExistence.com. He created this site to give talented musicians a voice and a way to be discovered.
@@svicino
Previous EP Review, The Alpine Camp, “Adventure”
Next Still Rocking, Def Leppard Ignite PNC Bank Arts Center