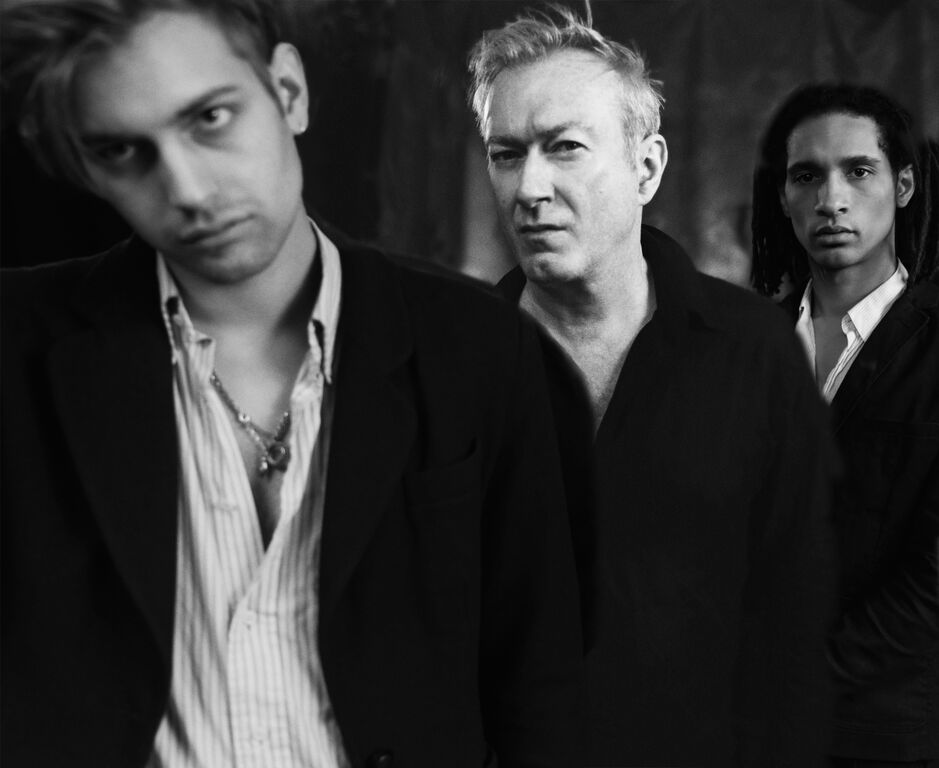 Legendary post-punk band GANG OF FOUR are premiering the video for “The Dying Rays” on  AV Club today. The song and video feature German star Herbert Grönemeyer, known internationally for his baritone vocals but perhaps best known in America as one of the stars of the major motion picture Das Boot. “The Dying Rays” originally appeared on “the year’s best record” (San Diego Reader) What Happens Next, out now on Metropolis Records.

“The particular thing that Herbert does that I love are his rather angst-infused melancholy ballads,”  Gang of Four founder Andy Gill told AV Club about the song. “I knew I had to write a song which could incorporate that particular aspect of his character and could be a song that his voice, that voice, could inhabit, so, more than any other track, it really had to be tailor-made. I had to work at that and I went down a lot of blind alleys until I came up with ‘The Dying Rays’. It was quite an extraordinary experience hearing him sing the track as I had heard it in my head – only, better.”

On the heels of the video, the band is heading out on a twenty-five city tour in support of the “edgy, intense, and confrontational” (Paste) What Happens Next starting in Detroit on September 28, concluding just before Halloween.

Sandwiched between Joy Division’s landmark album Unknown Pleasures and Led Zepellin’s iconic IV, Gang of Four’s debut Entertainment! sits at #8 on Pitchfork’s Top 100 of the 1970s, proclaiming it “caustic and bursting with disgust for unethical capitalism, opportunist politicians and consumer society, among other things, but it’s also crafted with amazing pop sensibility – and is, of course, remarkably danceable.” In 2014, that same album was found on Kurt Cobain’s handwritten list of favorite albums. Echoing the singular importance of the band’s impact on music, Rage Against the Machine’s Tom Morello told Rolling Stone in July 2014 that “there’s no one more influential on my guitar playing than Andy Gill,” while Sleater-Kinney’s Carrie Brownstein told Rolling Stone earlier this year that “the sound of Gang of Four was revelatory for me.” Having been named a massive influence by many artists including Bloc Party, R.E.M., Red Hot Chili Peppers, Nine Inch Nails, The Rapture, Franz Ferdinand and LCD Soundsystem, Gang of Four’s legacy continues by constant evolution while remaining true to the original spirit of the band. 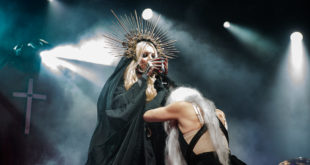 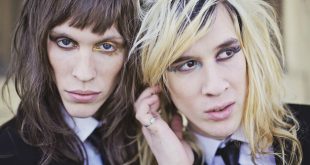 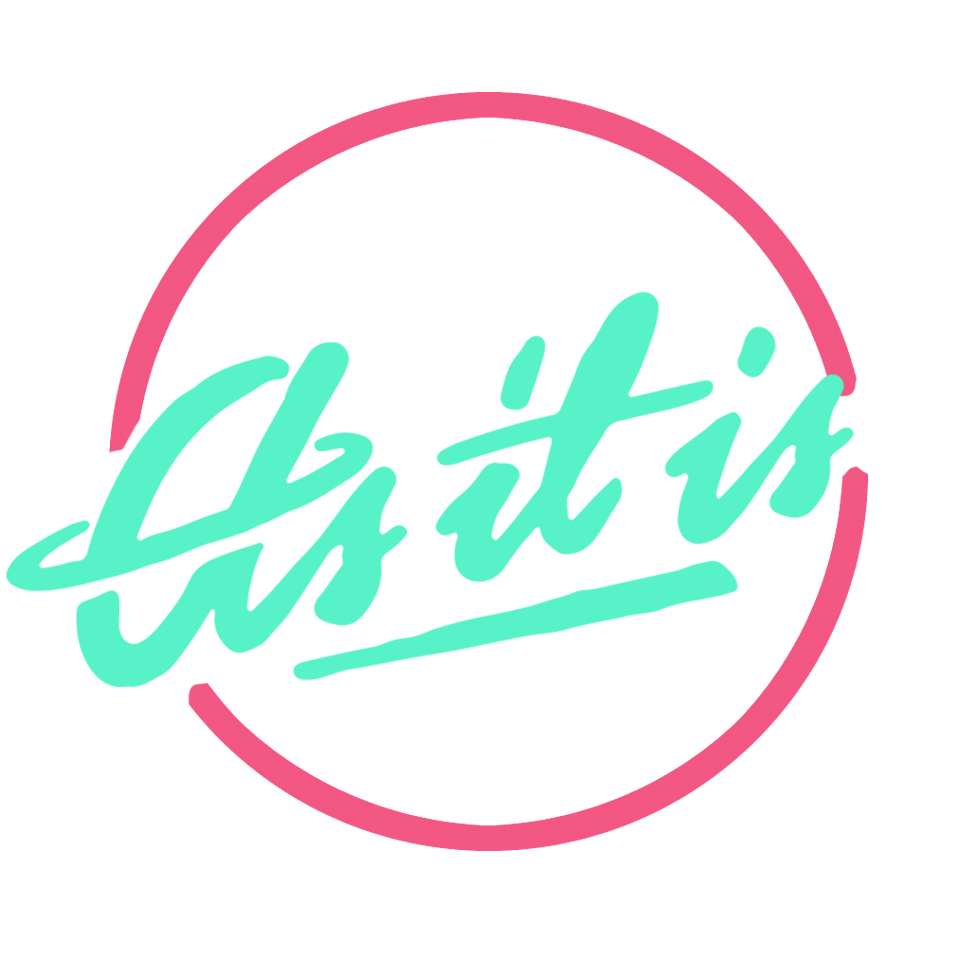 AS IT IS ANNOUNCES NEW ALBUM ‘OKAY.’ AND RELEASES NEW SONG