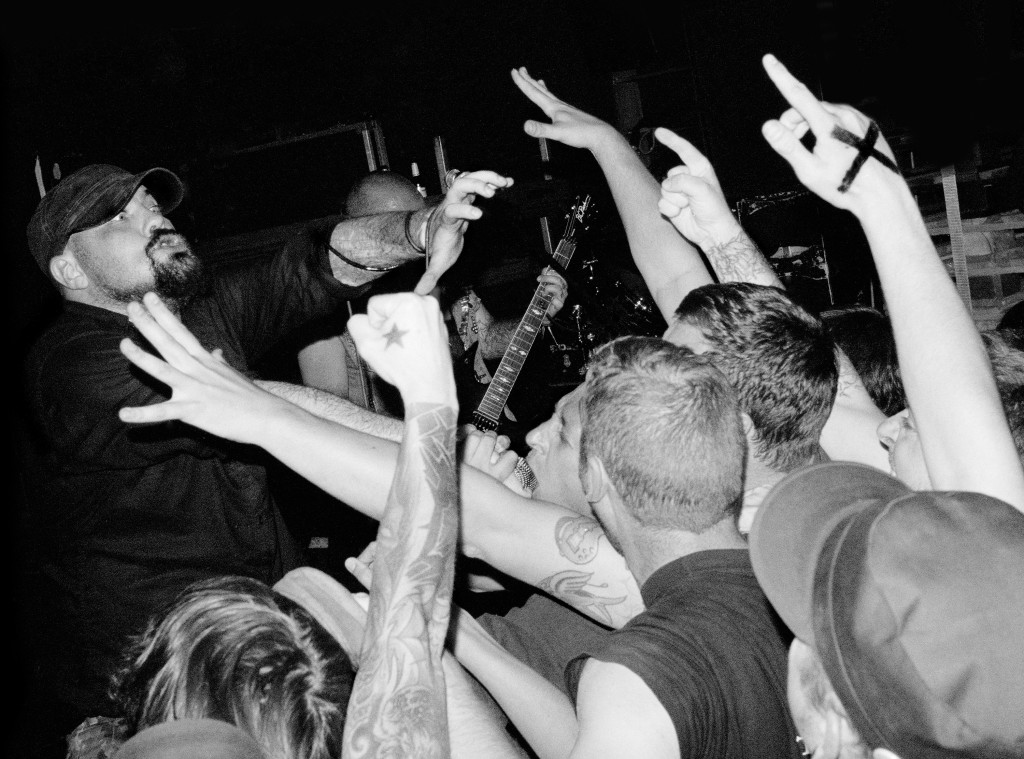 A389 is proud to announce that Holy Terror legends INTEGRITY will return to the stage for an exclusive one-night performance on September 19th, 2015 in Baltimore, MD. Billed as their only U.S. appearance for the year, the band will be performing tracks from the ‘Walpurgisnacht’-era (2002-2010) that have not been performed in years, in addition to various selections from their vast catalog.
Reunited 90’s metallic hardcore icons CHOKEHOLD will also be making an exclusive regional appearance, wrapping up a short run of festival appearances to promote the upcoming reissues of all their material on A389 this fall.
Rounding out the bill will be an exclusive East Coast performance by California’s GOD’S HATE in addition to CHURCHBURN (Members of Grief/Vital Remains) and locals QUEENSWAY.
INTEGRITY are currently putting the finishing touches on some new releases, as well as the ongoing remixed/remastered expansion of their back catalog.
Tickets can be purchased online at: https://www.ticketfly.com/purchase/event/885749?utm_source=tw1&utm_medium=amp

You can stream tracks from all the bands on Bandcamp.

In addition to the INTEGRITY performance, frontman Dwid Hellion will be performing a matinee with his experimental project VERMAPYRE.

Tickets for the VERMAPYRE matinee / film can be purchased online at:
http://www.missiontix.com/pag/searchResults/?venue=Sidebar 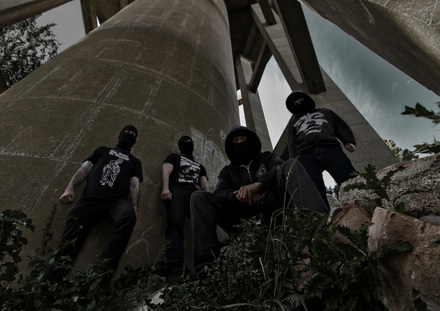