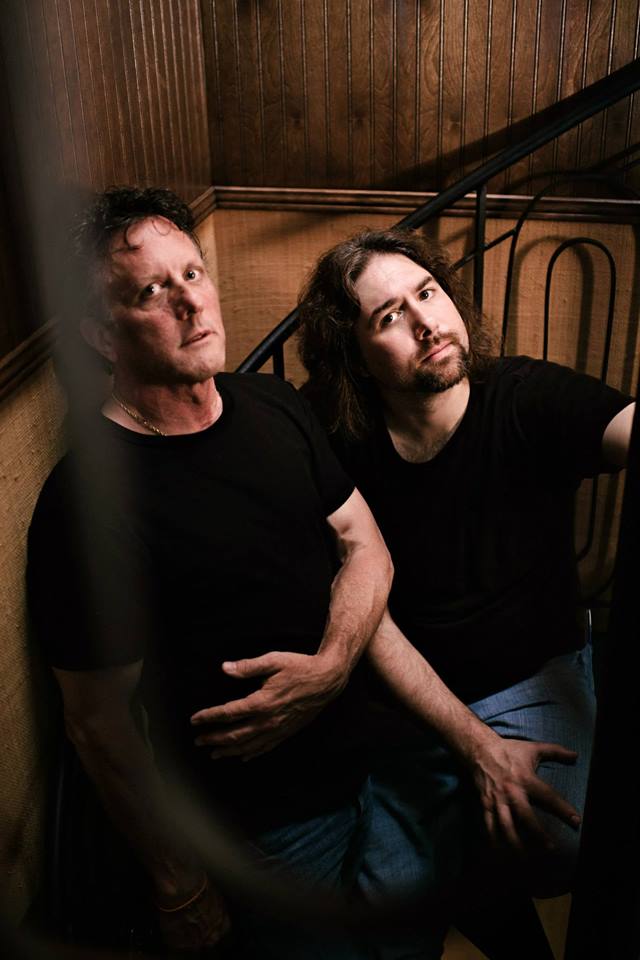 Mirage Box is a “modern retro” creative collaboration between songwriter/lyricist Nick Coppola and multi-instrumentalist engineer/producer Chris Capozza. Based in Orlando, Florida, Mirage Box puts a modern spin on the classic rock era sound from the late 60’s and 70’s. Their recent EP release, “Contents Under Pressure,” is an impressive original musical debut by the duo.

While not on the EP, their first single, “Magic,” bears mentioning, as it is an amazing rendition of that 70’s hit by Pilot. The intro is fun and upbeat, but there is a definite “wow” moment in the song when the phased harmony vocals kick in. The song features some powerful harmony guitar work similar to what we’d expect from Queen or Boston. Mirage Box has done an excellent job with this remake, using multi-layered orchestration and modern recording and mix techniques to put a new, modern edge on this classic. I might go so far as to say it has the potential to become “the” defining version of this song.

Their debut original single from the “Contents Under Pressure” EP, “Juarez,” starts out with an acoustic performance that draws you in right away. The song has all the hallmarks of a classic rock ballad, from a mellow introduction to some punchy, solid guitars at the forefront of a lush soundscape during the choruses. The vocal melodies have a bit of a Grunge feel to them with hints of Nirvana or Sound Garden. “Juarez” features some amazing, somewhat eerie horn-section like synths and other interesting sonic touches such as church bells during the choruses. Overall, this is an excellent debut original single they should be proud of.
“Rage” is a heavier hitting rock song with a densely layered guitar backdrop reminiscent of some of Built to Spill’s work. The driving chorus is extremely catchy, although the vocals on this song seem a bit buried in the mix overall, which is quite thick.

The only criticisms I have of the EP are some very minor vocal pitch issues that crop up here and there and some slightly unbalanced mix decisions that hide the vocals a bit too much in some of the mixes.

From the Beatles-like quality of the smooth, sweet vocal harmonies on “Last Beautiful Woman,” which features some guitar lines with definite Pink Floyd influences, to the revving engines on the introduction of “Hot in the Keys,” Mirage Box proves they know how to paint a wonderful and intricate music soundscape. Their music is extremely well-suited to headphone audiophiles and fans of album rock, as their rich sound can certainly has the tendency to take you on a musical journey.

Previous Bunny Sigler is back with Bundino
Next Femme Fatale Friday: We All “Eavesdrop”