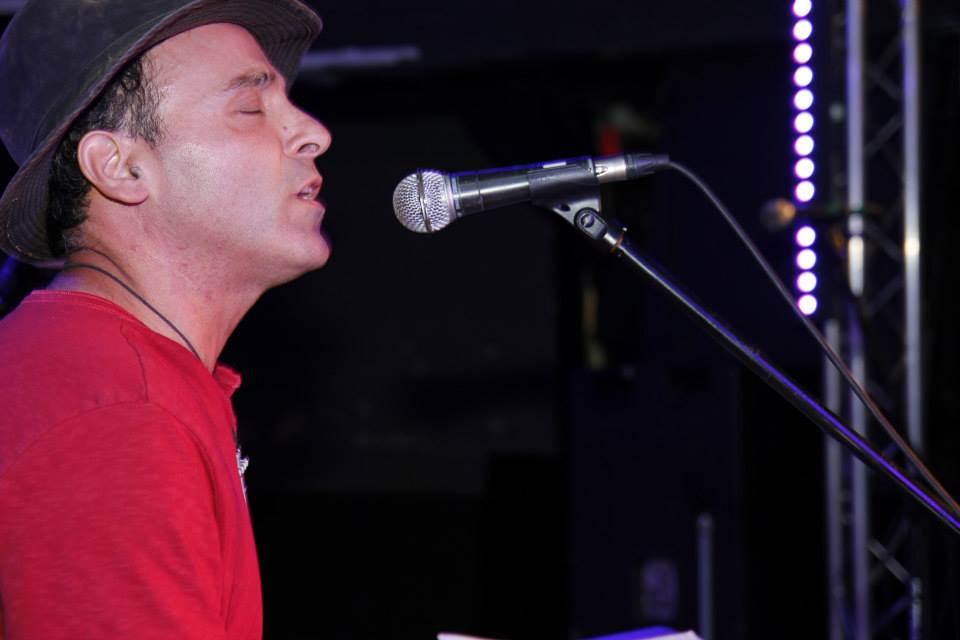 Billy Grima has a very unique style in the way he can blend together so many styles of music like country, rock, pop, and even a slightly Jamaican feel like Jimmy Buffet, to make a one of a kind sound that keeps you interested. Not many people can pull from so many different styles of music and blend them together so nicely. They really know when to pull back on instrumentals and when to make them a focal point of the song.

This guy really knows how to start a song and then segue into a different style and speed. There’s lots of ups and downs that keep the songs interesting. It’s like little pops of surprise that you’re not expecting, but each time it catches your attention and you think, wow that part was cool. Then just as you’re thinking how interesting that part was, there’s another one you didn’t see coming.

One of the bigger surprises are the style changes within a song like in “Please Don’t Cry”. This song had a very touching feel from the lyrics and starts out with a typical country type sound with twangy guitar but also has some harder drums that make it sound more like rock. This would be one I would be catching myself singing along to on the radio. There was, however, an unbalanced portion of the song with the background vocals. I think if those vocals were pulled back just a bit then it would really round out the song and make it a bit nicer to the ears. I have not, however, found this to be the case in any of his other songs, all of which do have a nice balance between different vocal parts. There are some nice vocal fade outs toward the end with a very cool mix of different vocal cadences singing the same lyrics that adds a nice edge.

A few of the names that popped into my head as I was listening to this album were people like The Beatles, Tom Petty, Queen, and Kenny Chesney. The album immediately moves into a pop/country blend but then moves into an almost rock feel making the songs very dynamic. He moves into something resembling Queen and then provides a great ending with cymbals or a great electric guitar solo. It sometimes seems very odd to combine all of those styles but he made some bold choices during this album which totally paid off.

“Calendar girl” has wonderful trumpets in the intro and a nice bounce throughout the whole song that makes you want to bop your head along. Drags on a bit compared to his other songs but I love the A Capella at the end though.

“You Mean the World to me” was another favorite of mine. I LOVE the almost naked entry with just the simple piano. Very intense sound. I love the remembering moment in the song and the ending, particularly the little laugh at the end. That is just priceless.

“There with you” is a song that has wonderful piano with the twang guitar, and his entry into the song gave me goose bumps. It is a very engaging entrance. Very nice drums, electric guitar and lyrics. I enjoyed the entry of the OH’s throughout the middle of the song. He has many very good surprises in this song.

“Caroline” starts out fast and fun and immediately switches to a smooth and mellow sound during the vocals. It’s moving when he reaches up into higher octaves. It makes for a very dynamic song and album. Everyone will be singing along to this one on the radio.

“I miss you baby” is very mellow and sad. I particularly like the parts when he deliberately pushes his voice into a higher register, and it gets an almost cracking quality like he’s crying. Normally, I would think that was a pitch issue, but this was a clearly intentional point to invoke the feelings and sentiment that he’s trying to portray. It’s done well because it accomplishes just that.

“Pleasure to have met you” has a very Jamaican feel to it with a banjo in the background which then moves into more of a rock style… then back to the Jamaican feel and right back into rock. It’s a good example of the wide variety they provide.

With all that being said, I had only a few minor constructive criticisms that were probably just me being picky. Grima is incredibly talented. He has made a very unique sound that has a lot of dimension, and I can easily see his album becoming very popular quite quickly. I’m giving Billy Grima a 9 out of 10 stars and I’ll be looking for his album to purchase for my own music collection.