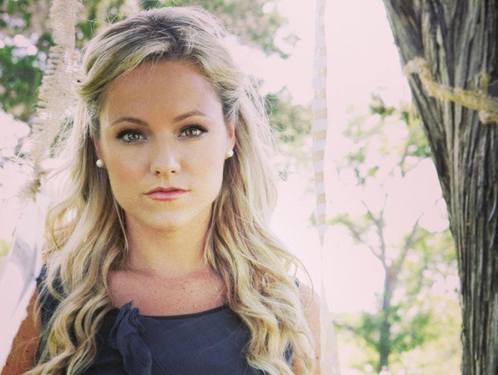 If there’s a nickel for every blonde-haired pop sensation they’ll unleash on the public promising she’s something different, we’d have enough nickels to sign every talented band and singer alive. Alexis Keegan, despite her promises of deeper meaning, should own what she is – a supremely talented pop singer and not the dance floor equivalent of Joni Mitchell. She’s earned considerable attention thanks to her superb voice and strong pop songwriting. The attention has taken this New Jersey native to respected stages like The Bottom End in New York City and opening for acts like Howie Day and her pending EP, Endless Road, promises to carry her higher based on the strength of its debut single.

“Nobody Compares” begins with a simmering bass line and light percussion that segues into a full pop band performance. The unstoppable beat and her vocals are the stars of the song, but to her credit, Keegan never completely neglects musical credibility. The keyboards layered over the top sustain subtle melodic strengths that match her voice well. Keegan’s vocals have punchy power and soar high with emotion, but her phrasing is an unexpected highlight. Based on this performance alone, there’s little she couldn’t handle in a pop vein.

There are, undoubtedly, a boat load of blonde singers in Los Angeles and all of them likely share Keegan’s dreams of pop stardom. However, few of them harbor her talent level and promise. “Nobody Compares” is hard-hitting, memorable pop that doesn’t need a marketing spin to bring it success. Just give us some truth, Record Company man. She may want pop stardom, but this isn’t the music of someone who wants to be a pop princess.