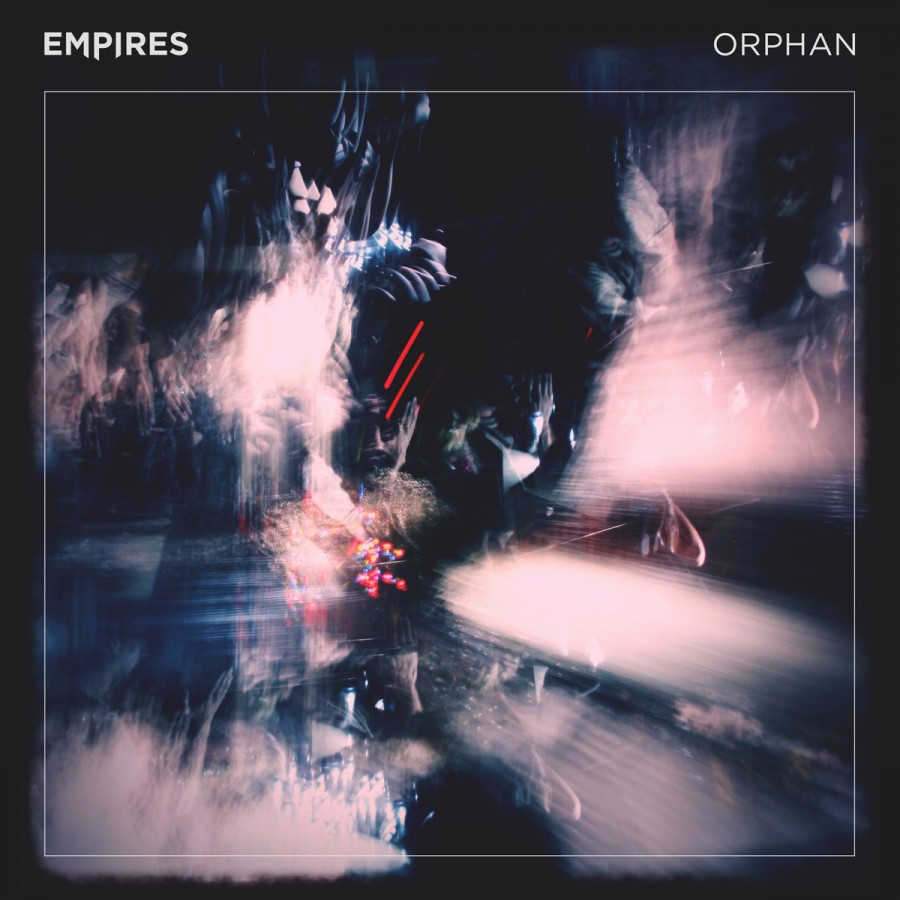 From the moment you hit play on Empires’ latest album, Orphan, you hear a band who seem to have found their sound.

Much has been said about the band’s progression from it’s rock roots to the sound you hear today, and it has to be said, it feels like the songs on Orphan have been crafted to plays to the band’s strengths.

Sean Van Vleet’s vocals are particularly strong throughout and he showcases a voice that can both croon and growl where needed. There are shades of Joy Division’s Ian Curtis and the Divine Comedy’s Neil Hannon, but with some extra edge when pushed.

The band excel in creating some lush soundscapes over which Van Vleet can lay down his vocals. A lot of the album is heavily bass driven with Tom Conrad adding incisive and melodic riffs and hooks in all the right places.

The alum kicks off strongly with “Silverfire”, a mid-tempo rocker with a great vocal melody before slowing things down a bit with the album’s title track, “Orphan”. “Hostage” is a particular highlight with a guitar intro reminiscent of Serge Pizzorno’s opening on Kasbian’s “Underdog”. Other highlights include “Lifer” a dreamy ballad and “How Good Does It Feel”, a Killers-esque number guaranteed to be a dance floor filler.

The album is a strong offering from a band who seem to be getting stronger and more assured in their sound. It’s one of those albums that, if you close your eyes and just listen, can take you somewhere else. Not a bad thing if you happen to live in Chicago during the winter!! Maybe that was what these Chicago natives intended?

Kirstine moved from the UK to Chicago in 2011 and has fallen in love with the city and its music scene. She enjoys combining her two biggest passions – music and photography. If there is a band with a guitar playing, chances are she’ll be there…camera in hand. Kirstine went to her first live concert at 7 years old and hasn’t looked back since!
@k_walton79
Previous Femme Fatale Friday: Aye…It’s “Sonyae”
Next Prince Releases Incredible New Single ‘Baltimore’ 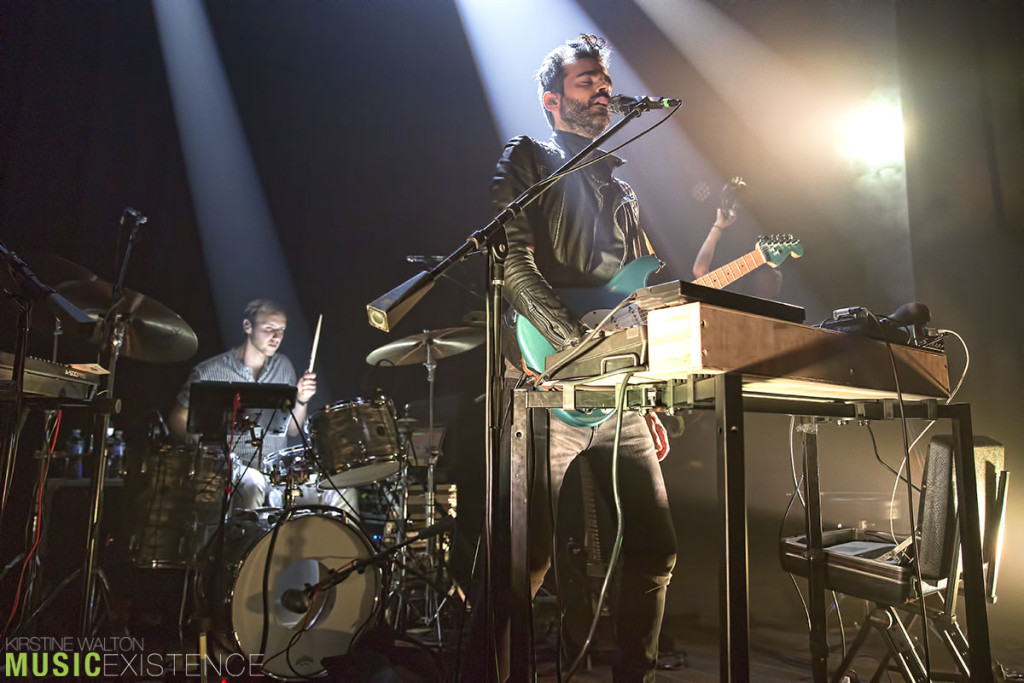 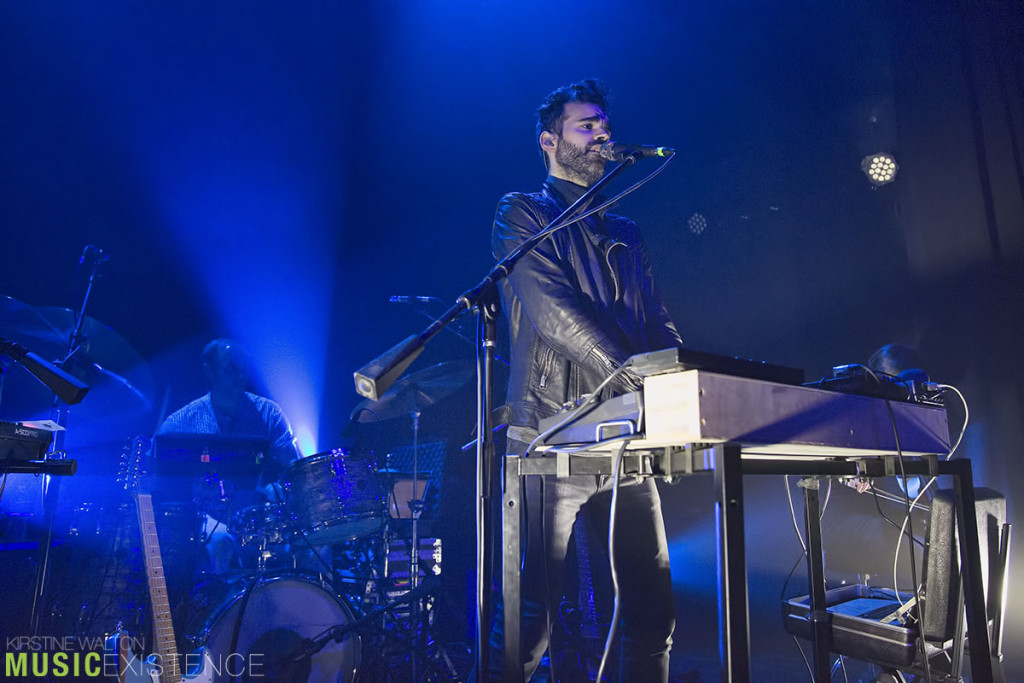