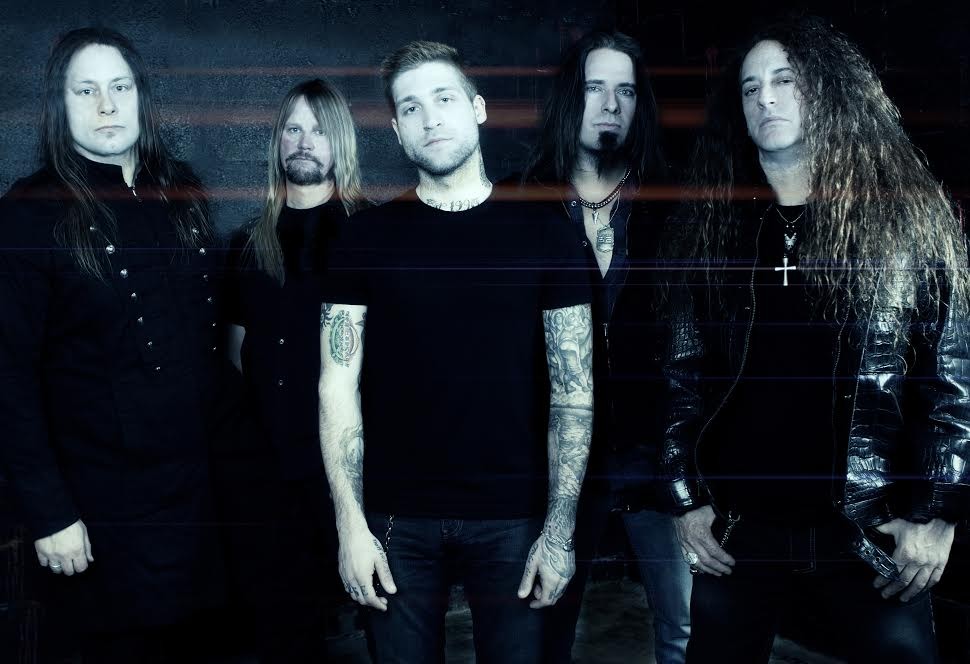 Chicago’s own Emperors and Elephants is a hard driving modern heavy rock band in the vein of Alice in Chains, Shinedown, and Seether.

Formed in 2010, they have been gathering great momentum in Chicago and its surrounding area. Their song “Your Will” has been featured on Chicago area active rock stations 105.5 The KAT and WIIL Rock. The track gained so much attention from WIIL rock listeners that they were invited to play an on air  performance.

Emperors and Elephants draw their influence from 90′s grunge and blend that influence with the current hard rock scene. This unique combination gives them the edge of paying homage to some classic acts, yet blending it with the sounds of today to create an original sound that is lacking in the current music scene.

The band re-released its 2014 album Devil In The Lake today, with bonus tracks!

Check out the video below and let us know what you think.