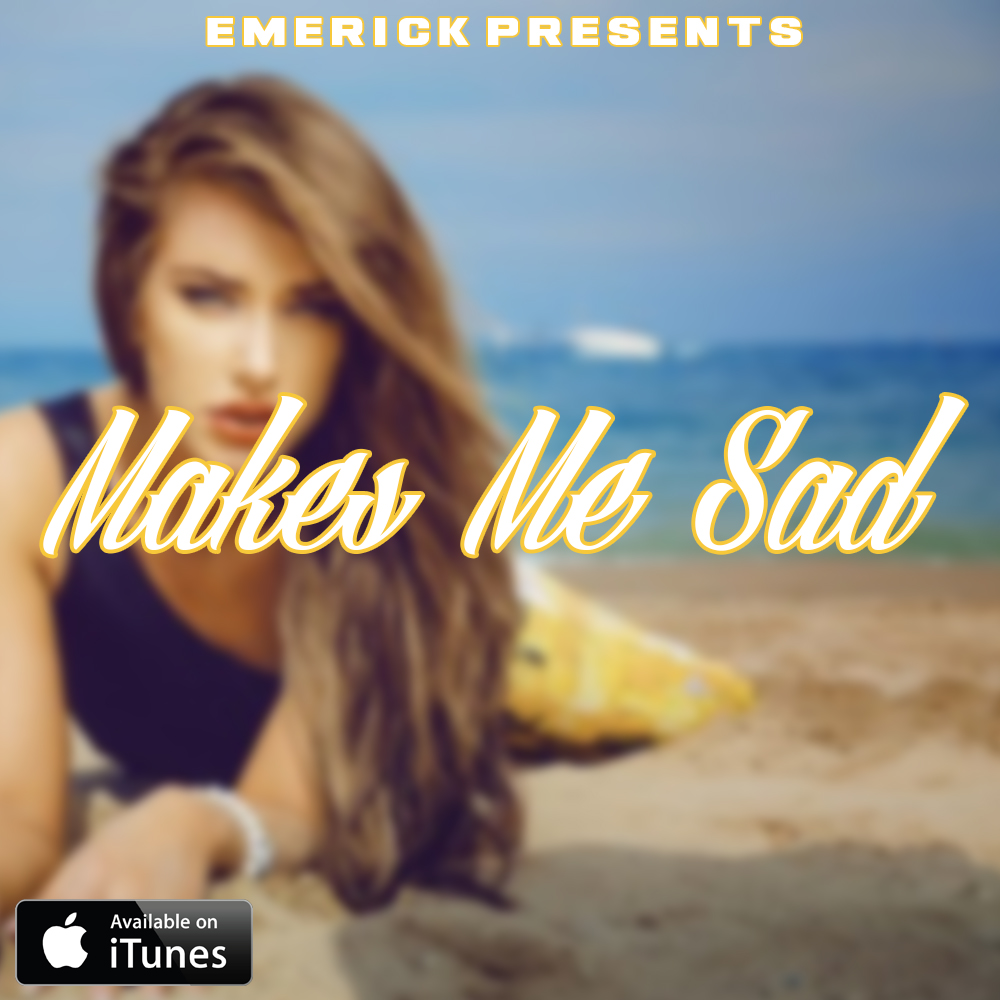 “Makes Me Sad,” the R&B smash single about letting go of a past love. No matter how bad the breakup, it’s important that both individuals hold no regrets towards each other, allowing them to pursue new and fulfilling relationships with other people.
“I wrote this song after going through a similar situation. It was hard for me to let go but I knew it was for the best. Hers and mine. All we can do is learn from our experiences so our present relationships remain peaceful and stress free.” – Emerick

Emerick, the newest R&B sensation to come out of the nation’s capital of Ottawa, Ontario. Born into a musical family in Paris, France, his older cousin had already been singing back up for famous singer Corneille. Being introduced to Hip Hop and R&B music at an early age, Emerick instantly fell in love with acts like Joe Thomas, Blackstreet, Next, and 112, but with language being the obvious barrier, it was the melodies and instrumentation that drew his attention. Through growing up with such exposure to an international music scene, Emerick has been able to carry those qualities into his songs today, making his sound and writing style totally unique.

Since releasing his first music video during the summer of 2013 titled “Makin Luv (Missin),” Emerick has worked with a number of artists all over North America. Some of the more notable names include Jibbs (Chain Hang Low/King Kong) and Spider-Loc (G-Unit). His social media platforms continue to grow as fans follow, engage, and anticipate his releases. Teaming up with rising producer Tony Sway, the two collaborated to create “Makes Me Sad,” the RnB cliffhanger and Emerick’s latest single from his debut EP “From The Heart.” With the official video making its rounds on YouTube, Emerick has been touring and getting ready to release Pt.2 along with writing a new album. With his sights set on the stars and his love for making music continually growing, there seems to be no visible end to the RnB sensation known simply by the mononym, Emerick.
Twitter: http://bit.ly/1H26GS2 @ITSPABOY

Stephen Vicino is the founder of MusicExistence.com. He created this site to give talented musicians a voice and a way to be discovered.
@@svicino
Previous Gallery: Black Label Society brings ‘Unblackened’ to Starland Ballroom, NJ 04.06.15
Next J-Hamz feat. Michelle Molineux – Until The End 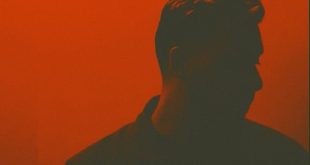