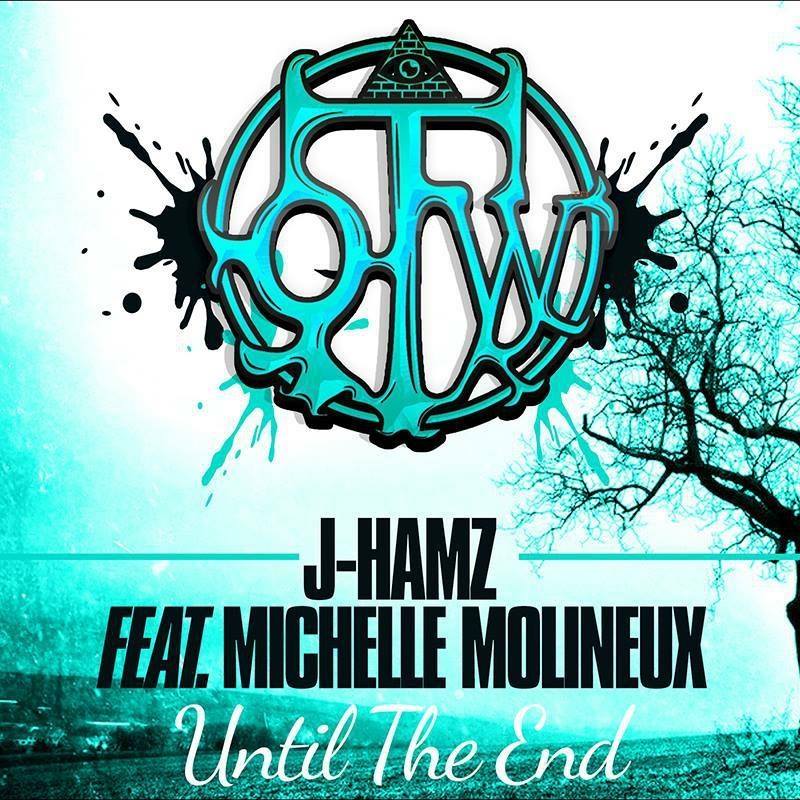 J-Hamz is a classically trained pianist, working as a medical doctor by day and DJ/producer by night. His third release, “Until The End,” is a catchy, summery, melodic, and uplifting yet hard-hitting progressive house track, released as a Featured Track in the Beatport Progressive House genre on OTW Recordings. This follows “Afterglow” (soundcloud.com/j-hamz/afterglow-20-song-mashup), his mashup of 20 classic progressive house anthems which has been warmly received by the blog world, and his first two original tracks. One is a dub-flavoured electro house track with vocoder on Wolfrage Recordings, “What’s Goin’ On” (soundcloud.com/j-hamz/whats-goin-on), and the other is a spacy lo-fi techno track, “Zap,” with House Park Records. He recently made a guest mix for Kamrani Records which is currently sitting at 26,000+ listens on Mixcloud (mixcloud.com/Kamrani/kamrani-ministry-of-dance-episode-031-09082014-typhoon-guestmix-j-hamz). He also make remixes and mashups for fun, and runs his DOPAMINERGIC podcast (feeds.feedburner.com/j-hamz) for Freeminded FM, Real Recordz Netlabel, and FSC Radio.

Stephen Vicino is the founder of MusicExistence.com. He created this site to give talented musicians a voice and a way to be discovered.
@@svicino
Previous EMERICK “Makes Me Sad”
Next Beach Slang release debut UK LP (+ announce shows)