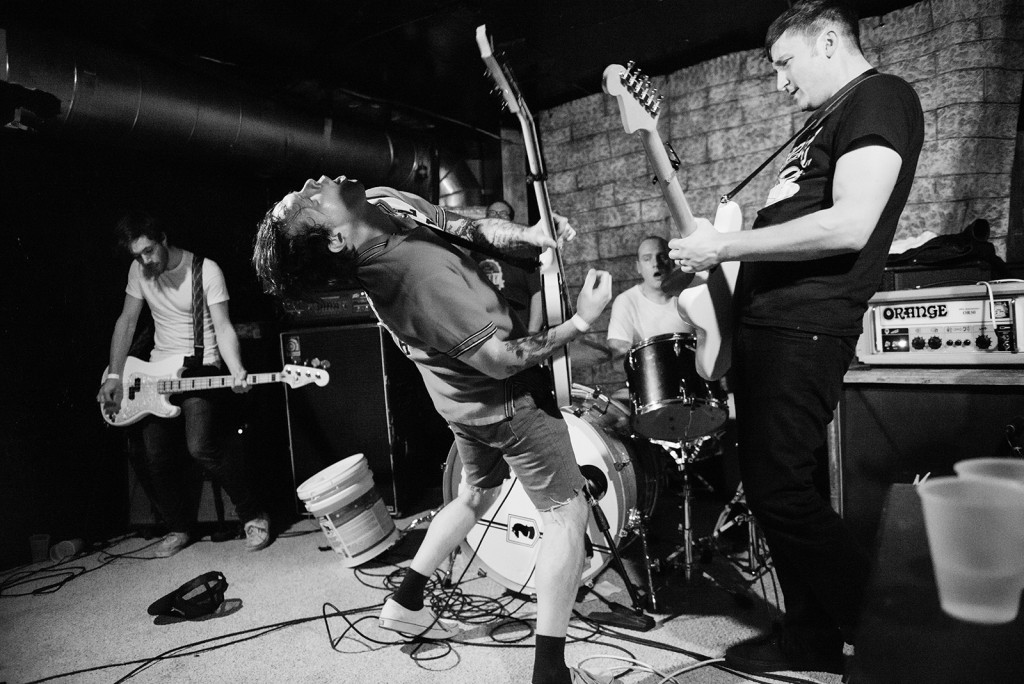 Beach Slang, the Philadelphia based three piece, have announced their debut UK release and tour. Broken Thrills compiles onto a single LP their first two 7″ singles; Cheap Thrills On A Dead End Street and Who Would Ever Want Something So Broken?.

Released via Big Scary Monsters (La Dispute, Gnarwolves, Minus The Bear) on 27th April, Broken Thrills is part punk, part pop and all catharsis, referencing the ghost of The Replacements but keeping one foot firmly rooted in the present. Evoking the spirit of punk and juxtaposing it in to something that’s as brutally honest as it is infectiously catchy, there’s something indefinable about Beach Slang’s music.

Fresh off a full US tour with Cursive, the band make their first ever trip to Europe in May, including a handful of shows supporting Knapsack in Europe, before a short headline run in the UK.

Broken Thrills is available to pre-order via www.bsmrocks.com on three different vinyl variants. 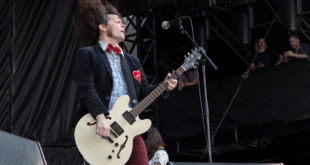 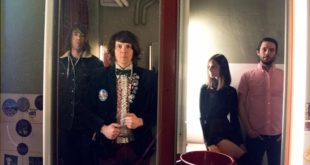 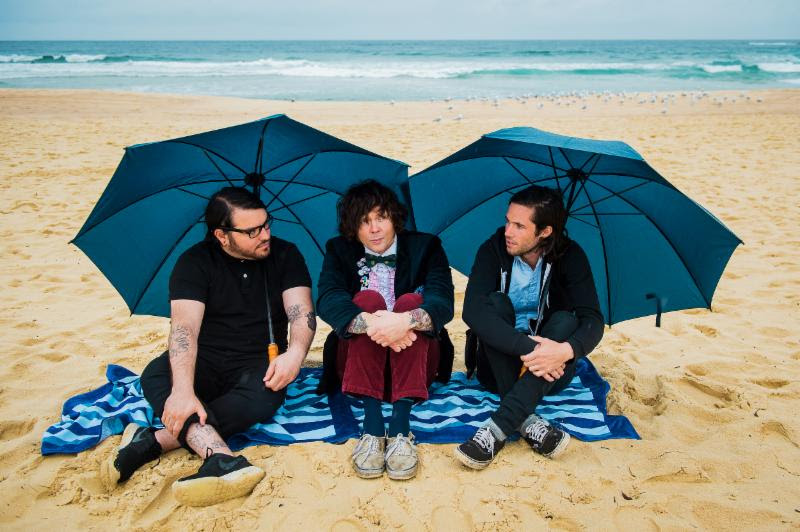