Home / Album Reviews / March To May – The Water’s Edge 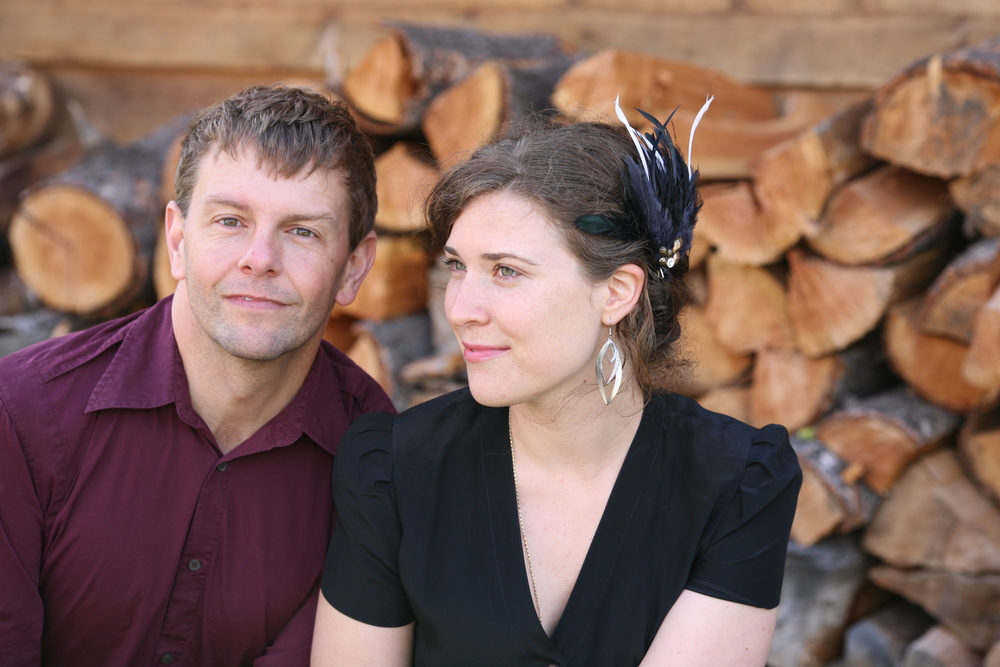 March To May – The Water’s Edge

March To May – The Water’s Edge

In a world of indie rock being a big majority of modern rock music, it seems rather difficult to find something new that is truly special. Sure, there’s a lot of great modern music out there, but I mean something that resonates with your soul in a big way. Allow me to turn your attention to Seattle, where indie, folk and Americana is thriving. Duo March to May is set to release their debut, titled “The Water’s Edge”. This recording is six tracks, full of haunting vocal harmonies and instrumental passageways and melodies. Even among the sea of modern rock bands that the west coast is, it’s clear to see that March to May truly is something special.

The major emphasis of “The Water’s Edge” is the vocals. Beth and Darren have made a point to move mountains with their voices. They are exhilarating and refreshing. As dynamic as this album is, so are their expressive vocals. Some songs are fun and upbeat while others are mournful and disconsolate. Regardless of the tone of each individual song, their voices adapt appropriately. March to May nails it instrumentally as well. In addition to each one singing, Beth plays a Celtic harp and Darren plays guitar and piano. The result of these combined is a powerful and moving force that will force the listener to look deep into their own selves.

My favorite and the most upbeat is “Georgia”, the fourth track. This one is about wanting something more than anything that may seem unattainable – in this case that’s “Georgia”. Beth leads this vocally upbeat song with Darren harmonizing and adding depth to Beth’s beautiful voice. It seems impossible to not sing along “Take me home, Georgia!” with Beth. Warning, there will be some involuntary head bobbing. Don’t resist, allow yourself to get lost in Georgia. This is by far the most memorable and catchy song on the whole album.

One last must hear song is the closer, “Crazy Universe”. This song is very fluent and universal. I doubt that anyone would not be moved on this song, regardless of nationality. If you respect good music, you’ll respect Crazy Universe. The vocals melodies soar high above as the strings begin to build up into a melody. This song is teaching the lesson of the power of love. We live on this Crazy Universe, but even after the chaos love is still there, so we need to find our place here and accept it. This is a lesson we all need to be reminded of from time to time.

March to May have proven with “The Water’s Edge” what a dedicated talent band they are. They may only be Beth and Darren, but they’ve displayed what incredible musicians they are. I’m more than certain that that intend on sticking around for a few more years. They have created awe-inspiring moments that make the listener to think beyond the lyrics. I find those are the best kind of songs. Fans of Joni Mitchell and Fiona Apple.