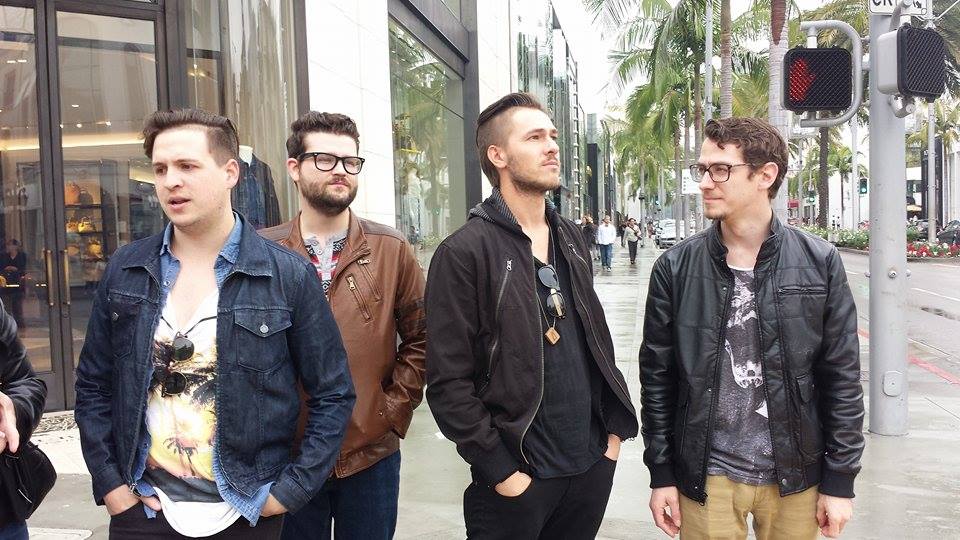 The Notionaries Are Buzzing Everywhere!

The Newly Signed Brickhouse Music Group Talent is Receiving Awesome Reviews While Their Song is in Rotation on Mainstream and College Radio.

Lancaster, CA, FEB 20, 2015 – The Notionaries have hit the ground running in 2015. Signed by BrickHouse Music Group in 2014, their newly released single ‘Excited Eyes’ is currently receiving rave reviews in rotation on mainstream and college radio. BrickHouse Music Group is now announcing the release of the ‘Excited Eyes’ lyric video on YouTube now.

The Notionaries are a group of millennial artists committed to embracing freedom and creativity through music. Band members include Lamar Fite on the keyboard and guitar who carries melodies with seemingly effortless vocals and Logan Rine on lead guitar. Andrew Hise performs on drums and percussion and Nick Patrick works on bass.

The group’s first single ‘Excited Eyes’ is reminiscent of the sound of Grammy award winning alternative group Imagine Dragons, One Republic and The Parlotones. For more info on this amazing group check out!

Stephen Vicino is the founder of MusicExistence.com. He created this site to give talented musicians a voice and a way to be discovered.
@@svicino
Previous “For a Moment” by Escher’s Enigma
Next Show Review: Pierce The Veil live at Hammerstein Ballroom, NYC 02.17.15