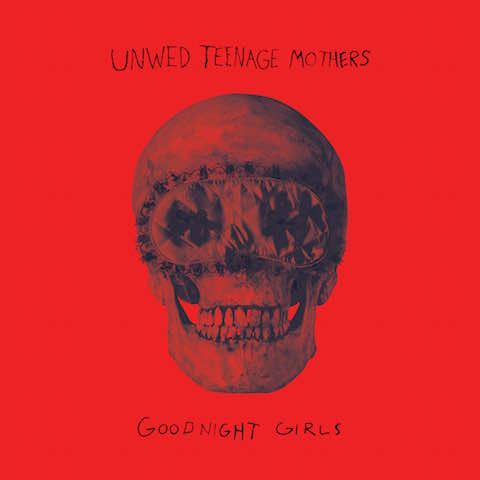 Mississippi garage-punkers UNWED TEENAGE MOTHERS today have officially released their debut album Goodnight Girls via Bleed 101 Records. The album includes the critically acclaimed singles “I Don’t Want to Be Here Anymore” and “Whose Girl Are You,” and has already seen significant success in the sync world with placements featured in The Fosters, About a Boy, and Vans Shoes content. Noisey compares Unwed Teenage Mothers to lo-fi punk heroes The Marked Men, and Brooklyn Vegan mentions the band’s ‘60s pop harmonies and late ‘70s power pop influences.

The new album Goodnight Girls was recorded live by Andrew Ratcliffe at Tweed Recording in Oxford, MS over the course of three days. “We made this record with the goal of capturing the feel of our live shows, which are pretty manic, but still tight,” claims the band. “That feeling of ‘everything could fall apart any second’ is there, and that’s the line that we walk really well.”

Stephen Vicino is the founder of MusicExistence.com. He created this site to give talented musicians a voice and a way to be discovered.
@@svicino
Previous Jonathan Emile f. Kendrick Lamar, “Heaven Help Dem”. A tribute to the victims of police brutality
Next Album Review: 832 – The RAP-Ture