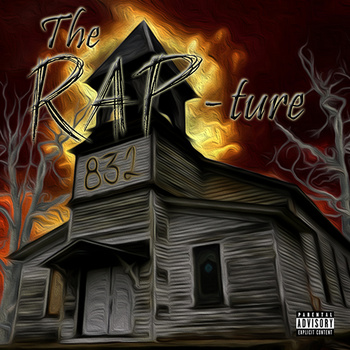 832 have been doing their best to put Oklahoma City hip-hop on the map since 2012’s LP Love and Fear. The rappers have since returned with their latest full-length album titled The RAP-Ture. Oklahoma City, which is not exactly known for its hip-hop artists, has revealed some true talent in the brothers of Nawledge 405 and Solomis. The duo’s name 832 refers to the number of their childhood home that was burned down in Oklahoma City. The brothers are known for their exceptional flow technique and substantial vocabulary. They were even recognized for their efforts as they took home hardware from the 6th Annual Street Music Awards for “Best Duo or Group” in 2013 prior to the release of The RAP-Ture.

The sixteen track album is peppered with guest vocalists and rappers while it features content that is heavy, heartfelt, uplifting and intellectual. The brothers overall goal is to rap and speak about matters that are true in real life as opposed to what most in the hip-hop community speak about to excess. On The RAP-Ture that point is hammered home. You won’t hear songs about cruising around in fancy cars, picking up models and throwing large extravagant parties. Instead you hear songs about struggle and keeping things together in times of trouble. Their lyrics are well-thought out and spark listeners to think about their meanings. This isn’t the type of album that you turn up full blast at a Saturday night party, but that isn’t to say that the album doesn’t have its share of fun.

There are a lot of substantial and creative verses on the album. Tracks such as “Any Way You Can” and “Ghost in the Darkness” are highlighted by excellent hooks.  All of the guest artists provide extra spice to an already favorable palate and help take some of the pressure and spotlight off of 832.  Fans of Bone-Thugs-N-Harmony, Pharcyde and Tech N9ine will appreciate this album and The RAP-Ture definitely does not seem like the last time 832 will have something to say. 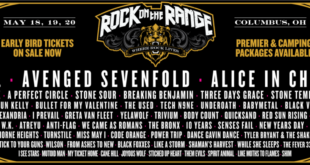 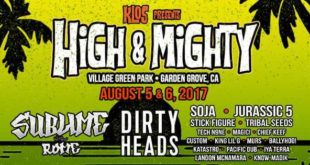 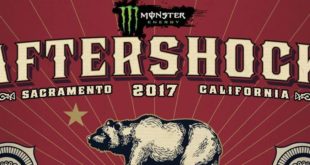