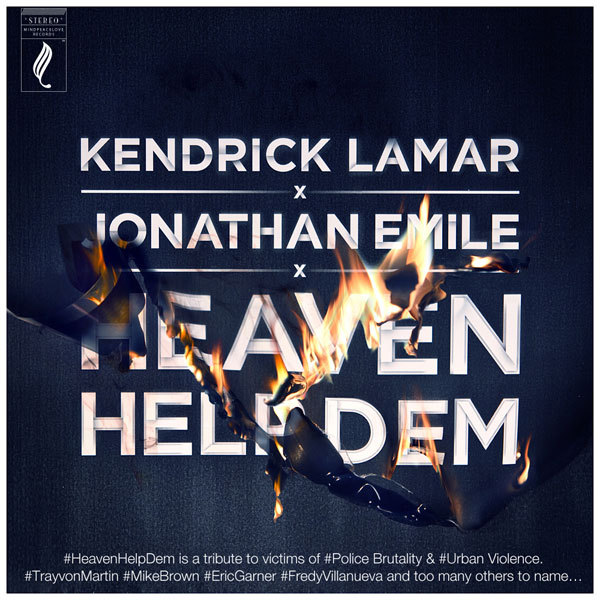 Negril, Jamaica/Montreal,Canada rapper/producer/poet/singer/entrepreneur Jonathan Emile presents “Heaven Help Dem”, his self-produced tribute to victims of police brutality and urban violence featuring Kendrick Lamar. Emile was in the hospital fighting cancer when he created his philosophy of “MindPeaceLove”, which he named his record label after. He appeared on the Grammy long-list in the ‘Rap Album of The Year’ category and ‘Jazz Album of The Year’ category as a member of the Franco Proietti Morph-Tet. Proietti also performs alto saxophone on “Heaven Help Dem”. In 2012 Emile released his single “Heroes” (watch the music video), and has collaborated with KRS-One (listen to “What It Is”), Buckshot and Murs. Emile starred in a Broadway production of the musical “Ain’t Misbehavin” in Montréal, and has toured England & Germany performing his Songs of Freedom Tour to students. “‘Heaven Help Dem’ means I hope there is a higher power, or that we can find that higher power within to treat each other better,” explains Emile. “We have to continue to grow respect for each other in our communities while militantly demanding respect from others. Past oppression, urban violence and police brutality are deeply linked – they are painfully inseparable.” Referencing the recent controversy surrounding Kendrick Lamar’s Ferguson comments, Emile says Lamar “is right if you think about his full statement and read more than the headline. How can we love an artist for being complex and true with their words and then hate them for being complex and true in their words? The fact is Kendrick and Azealia are soldiers of the same struggle using different tactics. No matter the color, we all need a seat at the table of humanity.”

Stephen Vicino is the founder of MusicExistence.com. He created this site to give talented musicians a voice and a way to be discovered.
@@svicino
Previous Boston Calling Announces May 2015 Lineup!
Next Unwed Teenage Mothers Release Debut Album Goodnight Girls via Bleed 101 Records 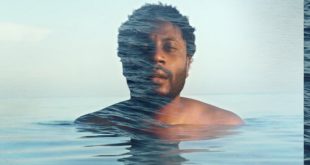