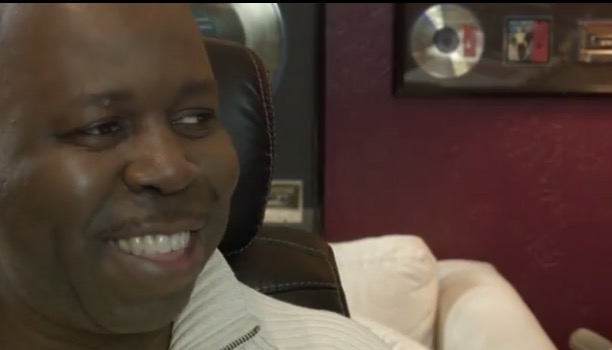 We’d like to tell you about a well known platinum producer named Shawn Mckenzie. Shawn McKenzie has been in the music industry for over 10 years. During this time he has written and produced songs for Madonna, TLC, Seal and more. However, the latest music model has pressed producers to churn out quick, simplified beats in order to turn over a quick profit for the labels.

But all of the greatest songs ever written have carefully crafted lyrics, unique melodies, chord structures, along with percussions, and not just percussions to turn over a buck. So Shawn is making it his personal responsibility to bring genuine music back. Shawn believes music should always be about great songs and celebrating the fans!

This month Shawn Mckenzie started raising funds through the innovative use of crowdfunding. His crowdfunding campaign on Indiegogo will help him start production of his new album. So be a part of this groundbreaking new and innovative music album and visit Shawn Mckenzie’s campaign site here, where you can become eligible to receive great perks from the creators of this new album.

Stephen Vicino is the founder of MusicExistence.com. He created this site to give talented musicians a voice and a way to be discovered.
@@svicino
Previous Looking for Royalty Free Music?
Next Circa Survive / Title Fight / Pianos Become the Teeth live at Revolution in Fort Lauderdale, FL | December 10, 2014